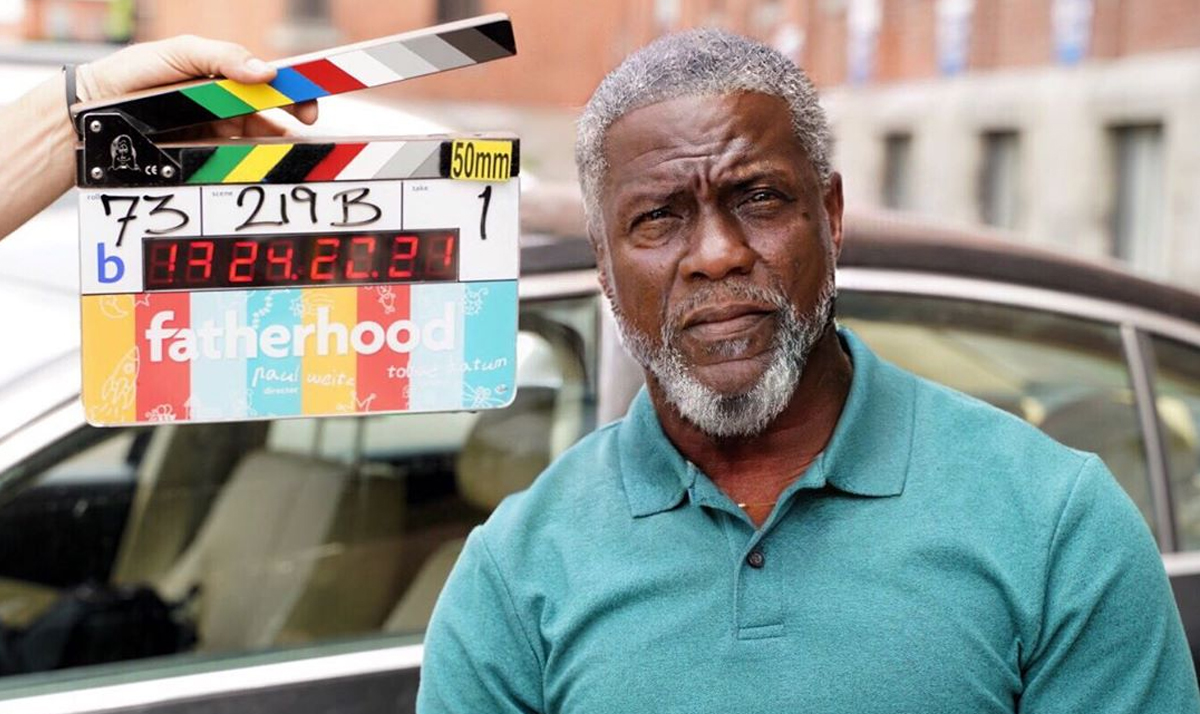 Kevin Hart looks like Lethal Weapon’s Danny Glover in his #FaceAppChallenge photo. As seen in the clapperboard in the picture, the photo was taken from the set of Kevin’s 2020 drama film Fatherhood. But given his aged look in the snapshot, it seems that it would be more fitting if the movie would be re-titled to Grandfatherhood.