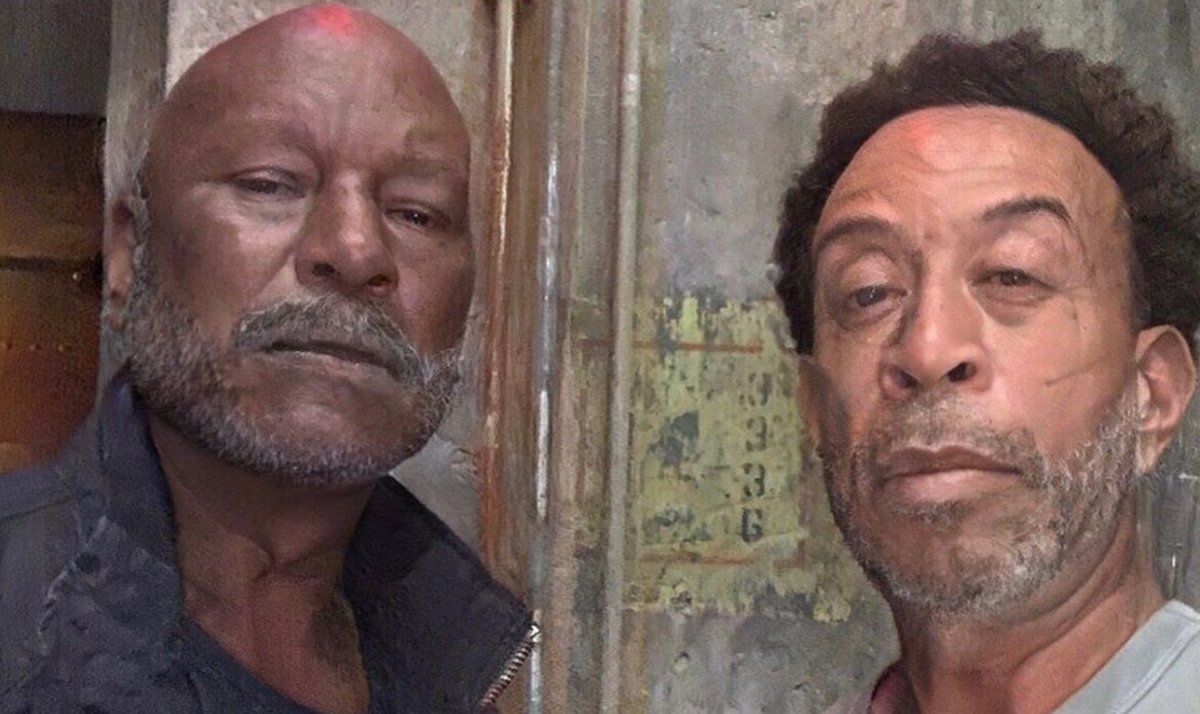 Ludacris wrote on Instagram that this is what he and Tyrese would like in the 50th installment of the Fast and the Future franchise, which according to some fans, would be all about wheel chair racing and taking over nursing home. Despite being aged up to their late 60s, both actors still have their swag. Ludacris looks like talk show host Al Sharpton, while Tyrese shares some facial qualities with actor Jester Hairston.