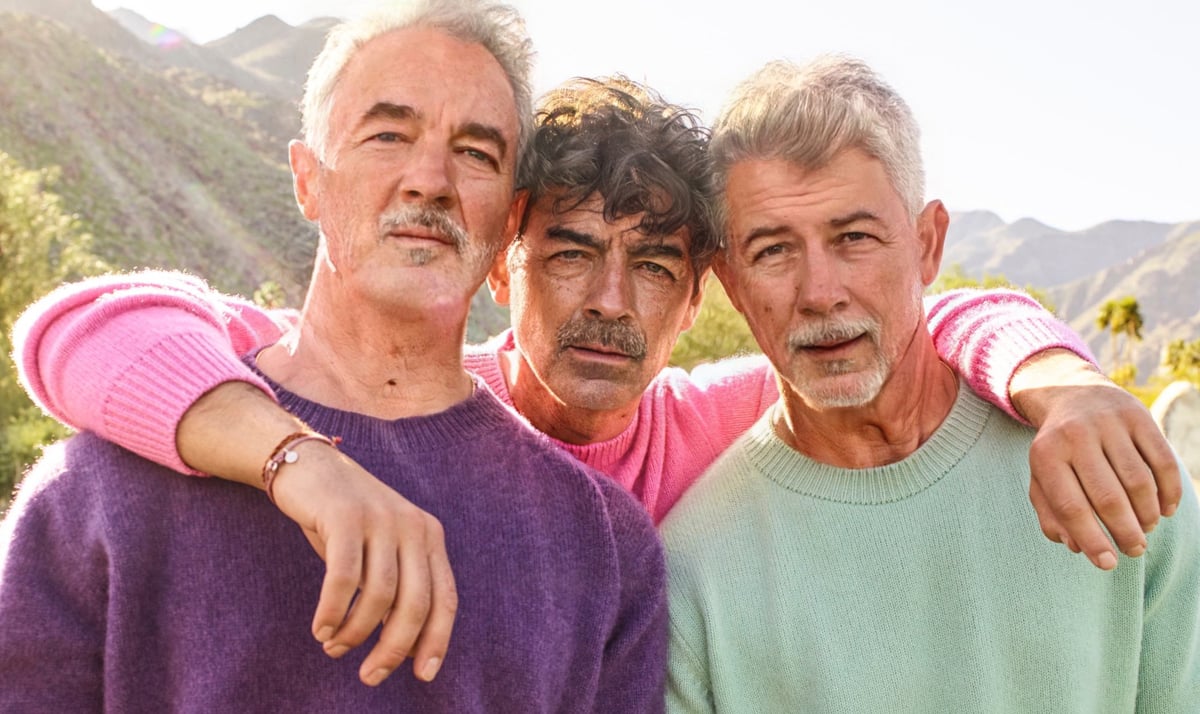 Though Kevin, Joe, and Nick Jonas have been significantly aged up in this photo, none of them has lost their swag and charisma. In fact, a lot of the boy band’s fans are saying that the siblings are sugar daddy material. Kevin has a resemblance to Bill Murray, while Joe looks a little bit like Eric Braeden’s Victor Newman from the soap opera The Young and the Restless.