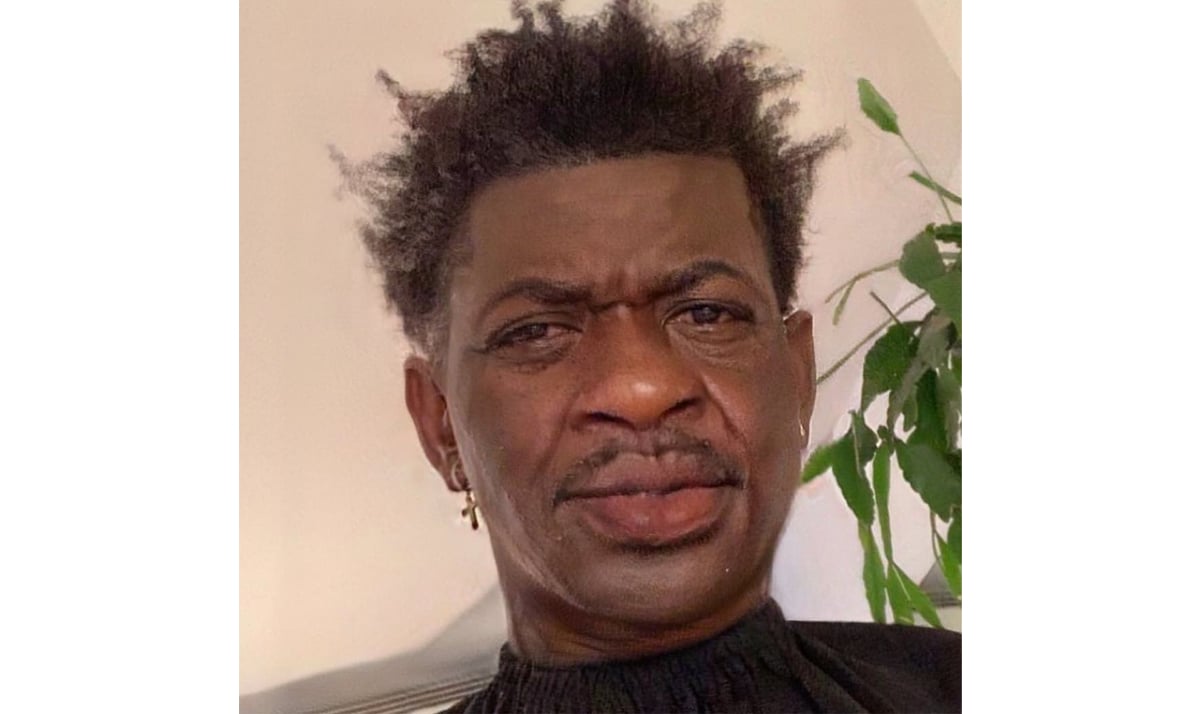 Lil Nas X’s #FaceAppChallenge photo got a lot of comments from his fans and they seemingly couldn’t agree on which celebrity the rapper looks like the most. Some of his followers think he bears resemblance to the disgraced Bill Cosby, while others think he looks like the retired football player Michael Irving as well as the soul singer Charles Bradley.