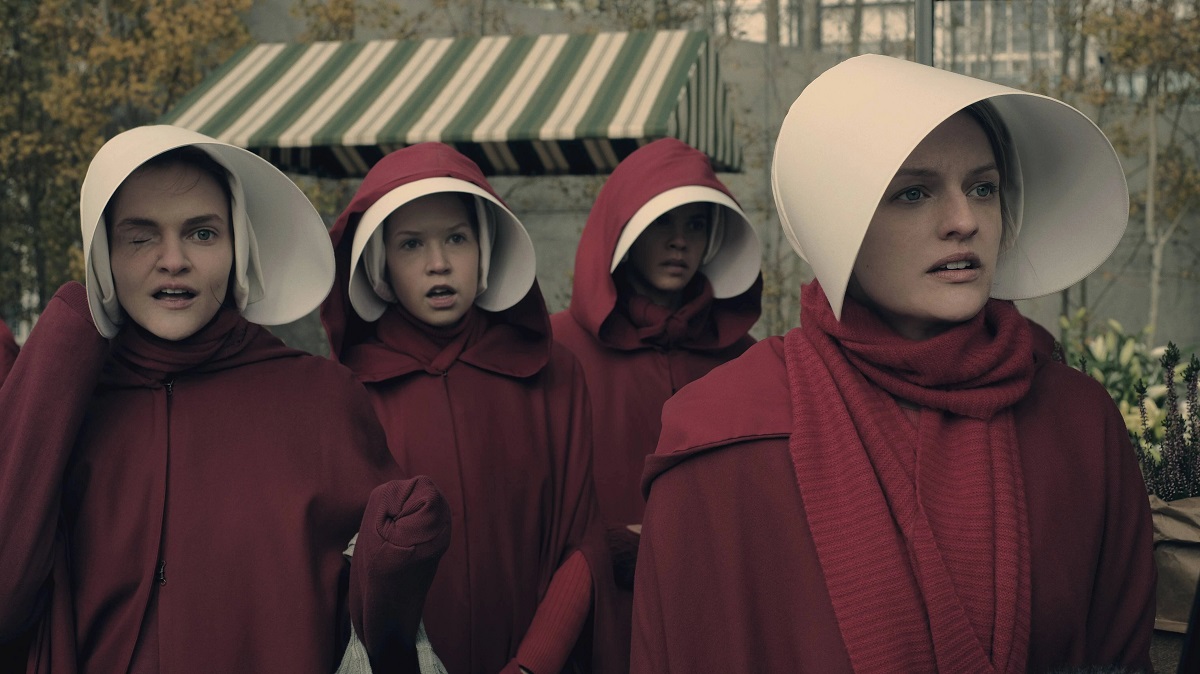 Some reviewers seem to believe that The Handmaid’s Tale is beginning to run out of steam, but with a fourth season set to arrive next year creator Bruce Miller will be looking to prove a point.

The adaptation of Margaret Atwood’s dystopian novel has so far been a critical and awards season juggernaut, scoring widespread acclaim and scooping two Golden Globes and fifteen Emmys.

A combination of gripping drama and societal subtext, The Handmaid’s Tale is proof that great sci-fi doesn’t necessarily need to involve anything remotely intergalactic to draw in viewers and attain success.