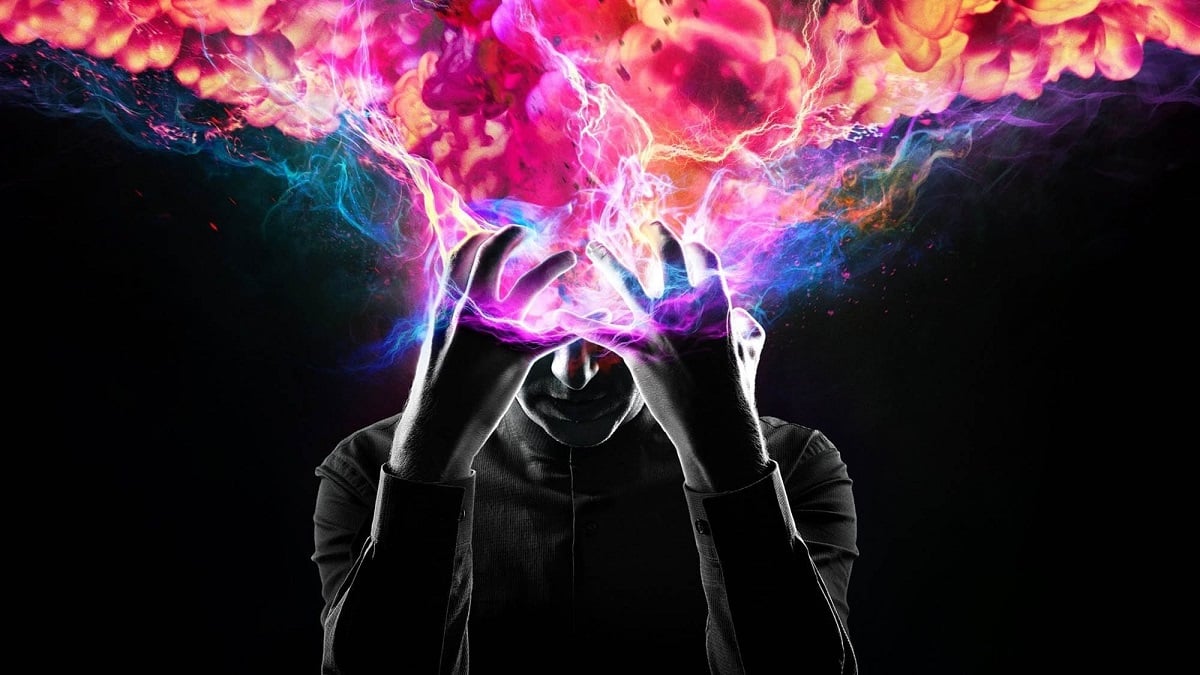 Legion may have quietly been one of the best things to ever come out of the expanded X-Men universe, as Noah Hawley’s mind-bending series threw all of the superhero conventions out of the window.

Much more an existential sci-fi than a comic book adaptation, three seasons and 27 episodes was more than enough for Legion to gain a well-earned reputation as a minor modern classic.

Visually and structurally the level of ambition was off the charts, and it was all held together by Dan Stevens’ stunning and richly layered performance as troubled protagonist David Haller.