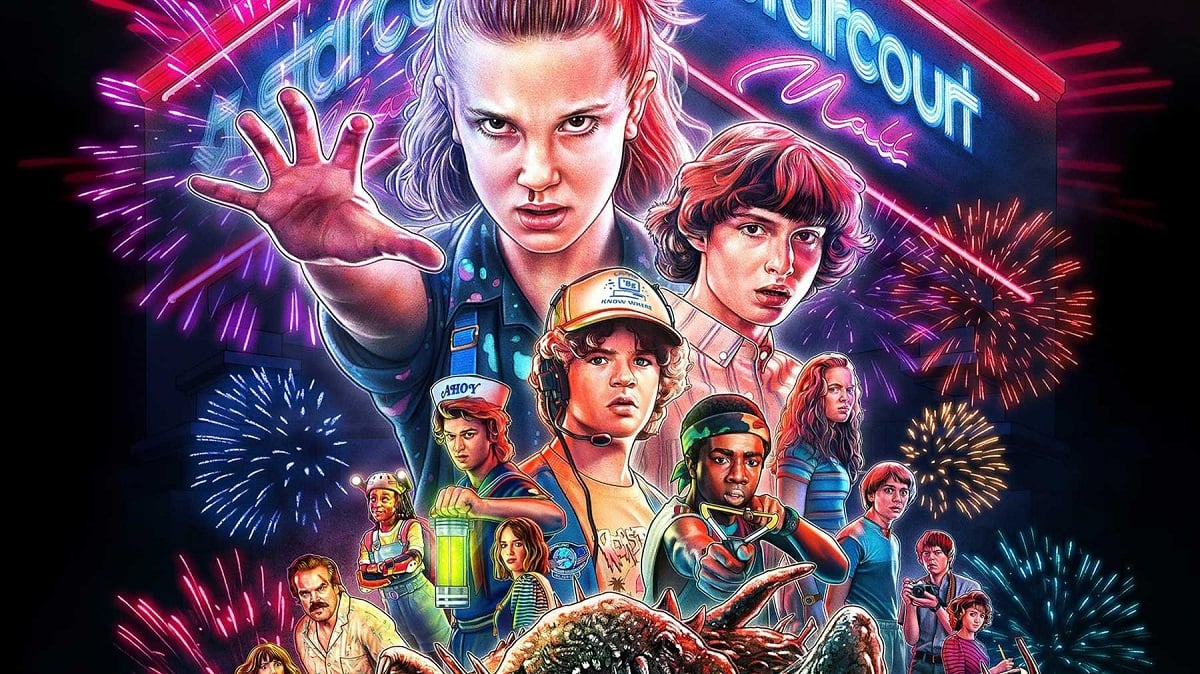 Netflix’s marquee series may only be three seasons old, but Stranger Things has already more than established itself as an unstoppable cultural juggernaut and huge fan favorite.

An endearing blend of Amblin-influenced nostalgia and chilling sci-fi horror, the Duffer brothers have taken their unabashed love of the 1980s and turned it into must-see TV.

The young cast embodied their roles from the very first episode, and the veterans have proven to be just as reliable, and the end result has been a show that’s dominated the zeitgeist ever since the first season dropped in July 2016.