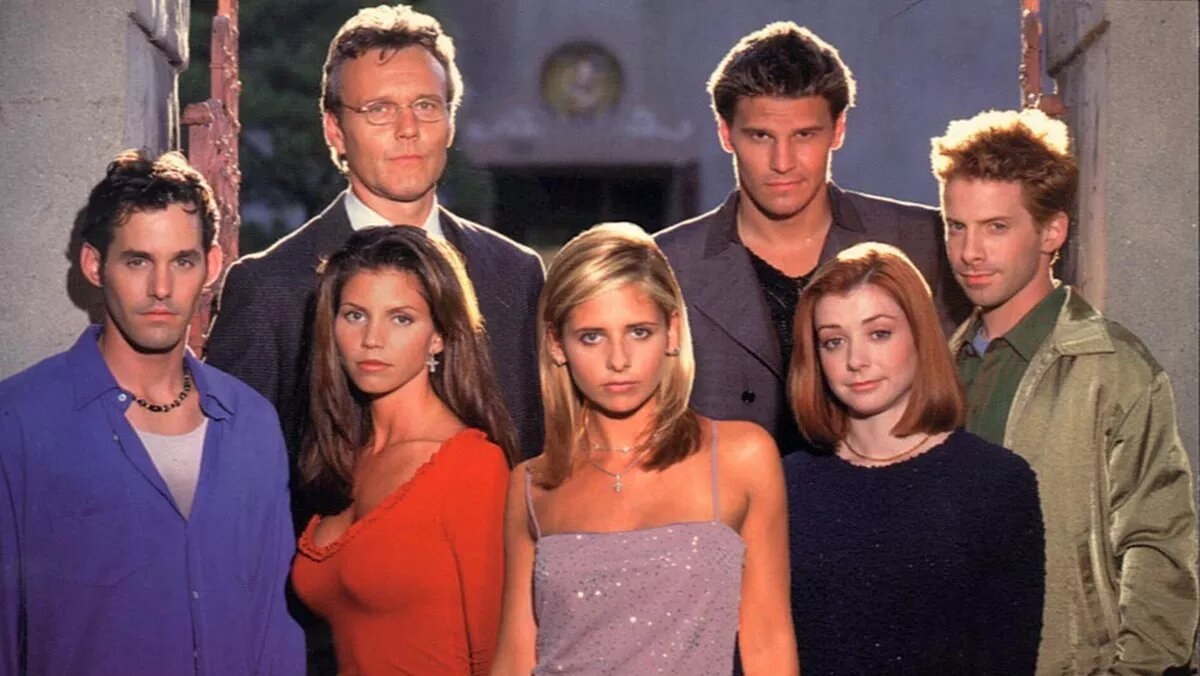 Buffy the Vampire Slayer might be more supernatural than sci-fi, but the definition of the genre is fiction based on scientific, technological, social or environmental changes, and the idea of vampires wreaking havoc in a small down is a pretty substantial social change for Sunnydale.

One of the definitive TV shows of the 1990s, Buffy remains as watchable now as it was two decades ago thanks to a winning cast and themes that are still incredibly timely and prescient.

The fight choreography, performances and interwoven story-lines make it ideal binge watching material, and the show’s influence can still be felt all over television’s female-driven and action-orientated output to this day.