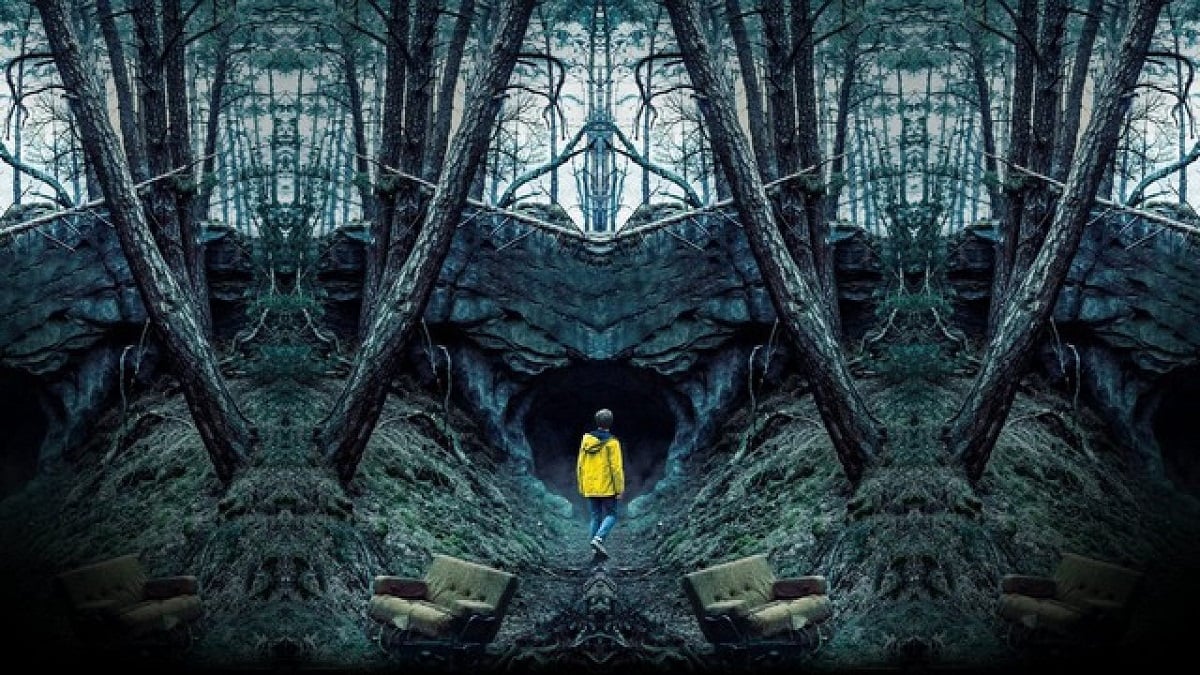 Netflix’s first German original series is also one of the best that the streaming service has ever produced, and tells one of the most complex stories ever told on the small screen, with even the tiniest throwaway moments ending up getting paid off one or two seasons down the line.

A child’s disappearance in a sleepy German town leads to the discovery of alternate universes, time travel and the intertwining fates of almost every resident, where even the smallest gesture can have a devastating impact later on.

The mythology is incredibly dense but never becomes impenetrable, and the weighty mediations on time and human nature are executed superbly as every single story thread in every one of the multiple timelines coalesces to form a hugely satisfying whole.