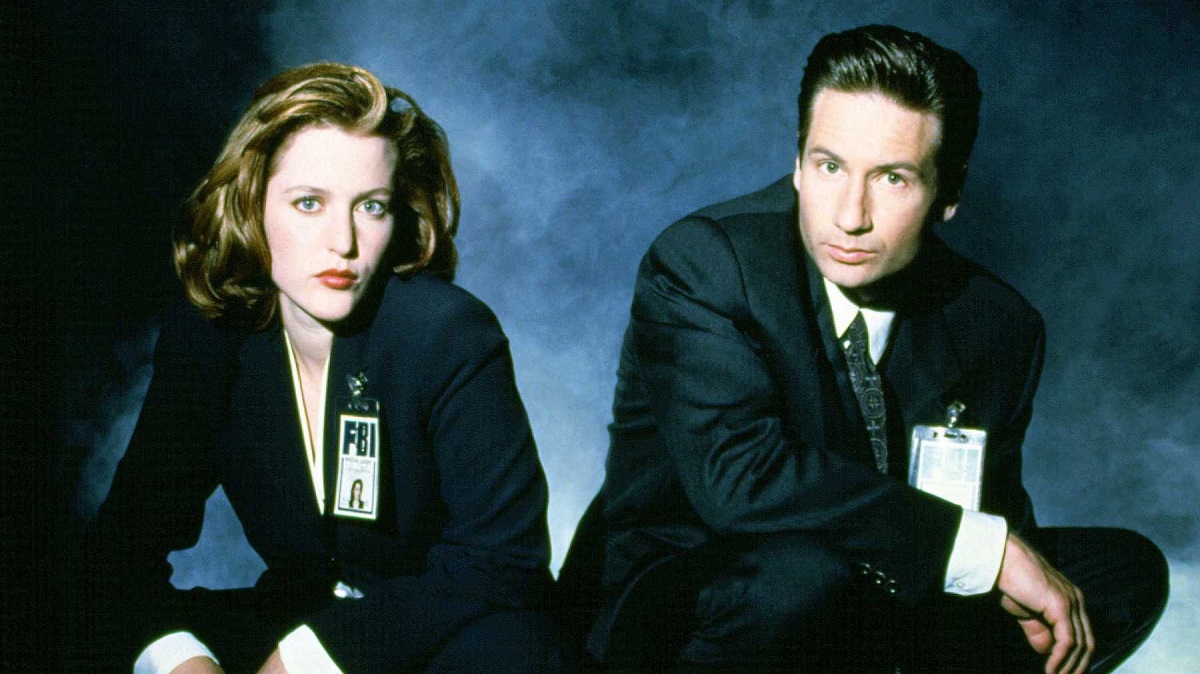 Mulder and Scully became pop culture icons thanks to the overwhelming popularity of the X-Files, which was one of the biggest shows on TV throughout its initial nine-season run between 1993 and 2001.

The two feature film spinoffs and two revival seasons may have failed to hit the previous heights, but they nonetheless acted as solid additions to a canon that fans have been obsessing over for close to 30 years.

Driven by two charismatic and compelling leads that could sell even the most ridiculous plotlines and story contrivances with a straight face, The X-Files is entertaining genre TV of the highest order.