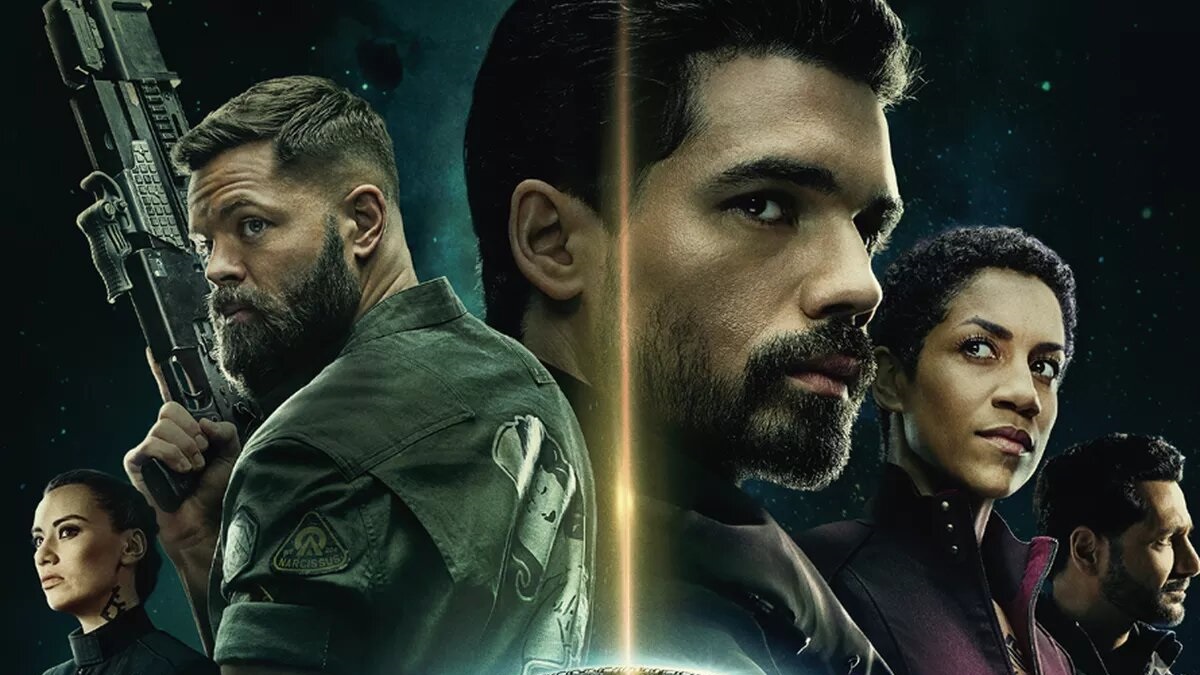 Syfy canceling The Expanse may turn out to be the best thing that ever happened to the ambitious sci-fi series, with the bumper Amazon budget making Season 4 the biggest and best yet.

Featuring some of the most well-rounded, developed and compelling characters to be found in any TV show regardless of genre, The Expanse’s political machinations are just as engaging as the intergalactic adventures.

Expertly crafted and rich in mythology, the series is as visually stunning as it is narratively gripping, and can easily be named as perhaps the single greatest sci-fi project currently found on the small screen.