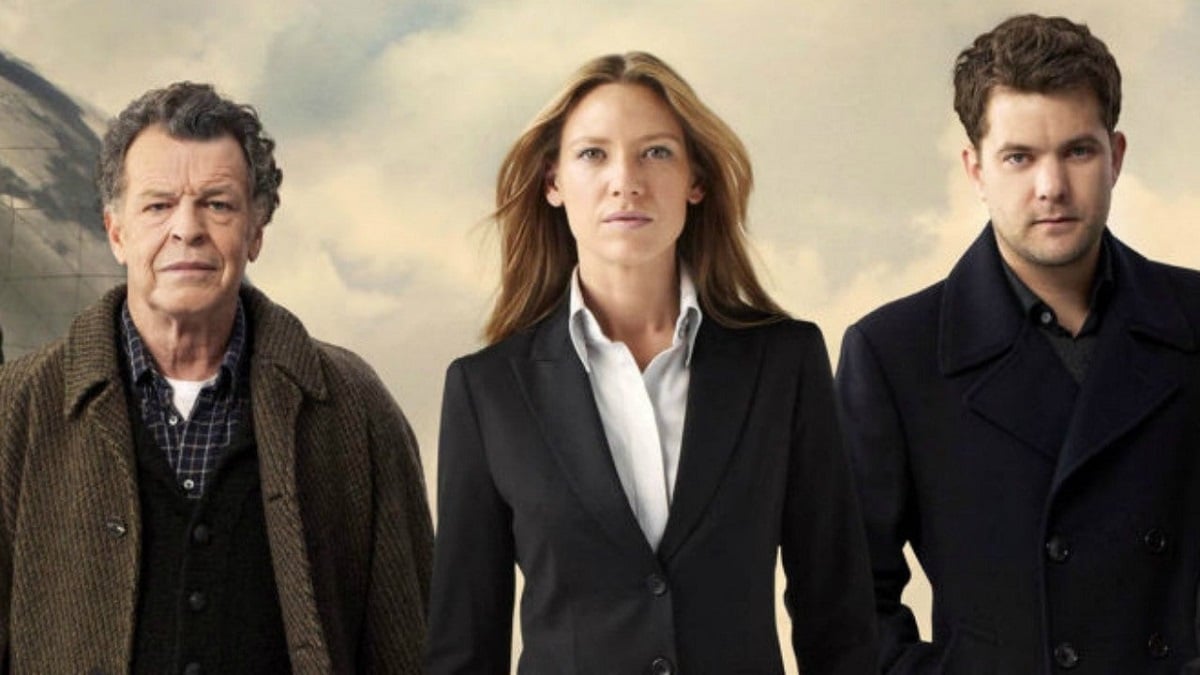 Fringe may have gotten off to a relatively slow start, but once the show found its groove the combination of the standard procedural with fantasy and sci-fi became a firm cult favorite.

Viewership figures may have dropped throughout the five seasons but the quality kept improving, and by the time the finale aired in January 2013 Fringe had built up a dedicated and loyal following.

Having the FBI investigate parallel universes is a unique hook for any TV show, and the involvement of J.J. Abrams’ Bad Robot guaranteed a mystery box packed to bursting point.