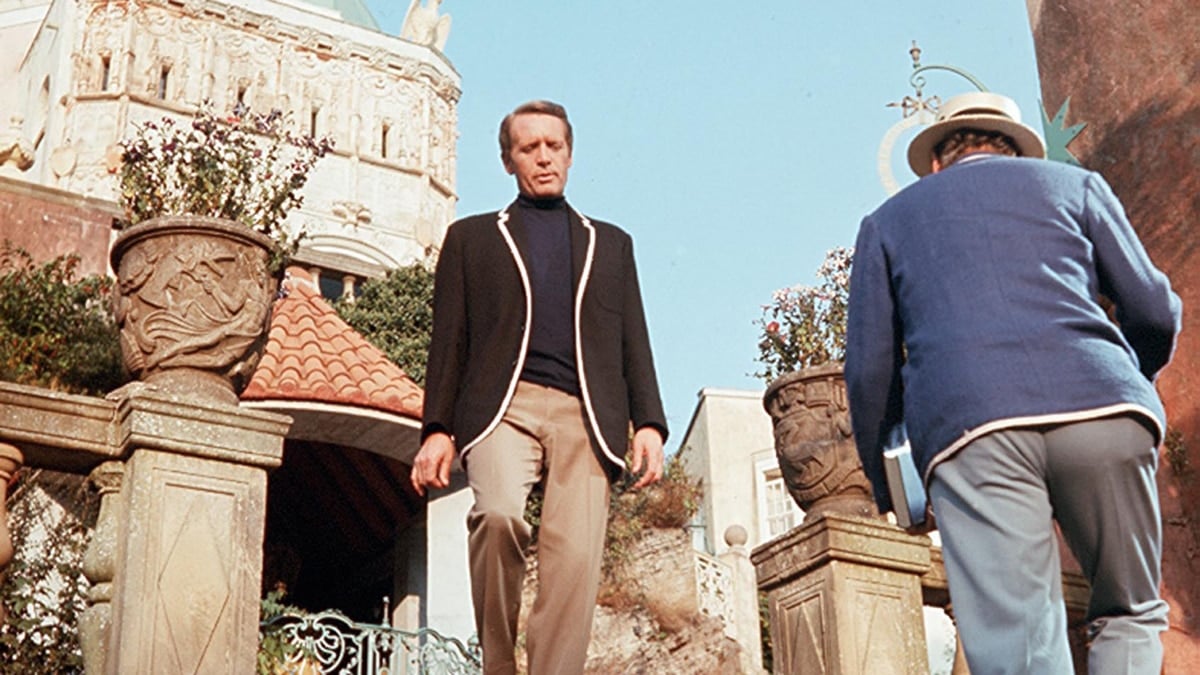 The Prisoner ran for just a solitary season, but had enough of an impact on sci-fi that it has comfortably ascended into the pantheon of all-time greats, complete with the requisite cult following.

An intelligence agent is abducted and placed in a mysterious village, leading to all sorts of surrealist and existential adventures for Patrick McGoohan’s Number Six, with the leading man also co-creating, co-writing and directing several episodes of the series.

Despite the controversially open-ended conclusion, The Prisoner’s mix of espionage, sci-fi, allegorical themes, drama, psychological tangents and counterculturalism have seen its influence reach far and wide over the decades.