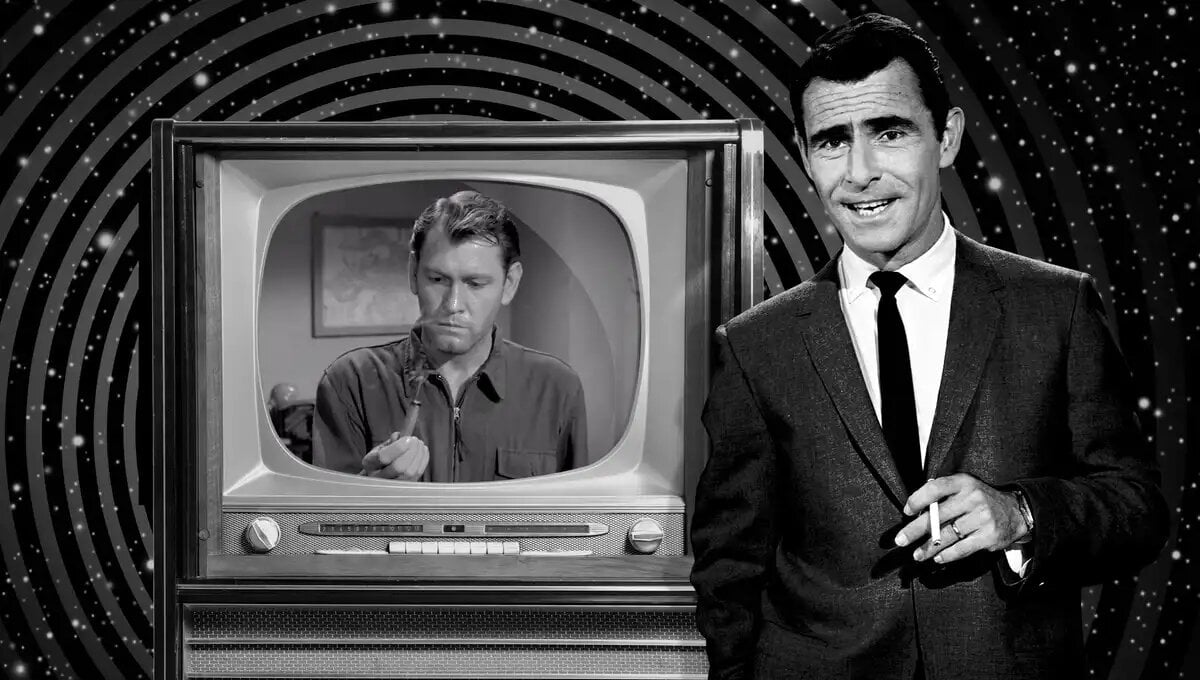 The Twilight Zone has been brought back three times since 1964, most recently with Jordan Peele at the helm, but none of the revivals have been able to hold a candle to Rod Serling’s iconic original that would spawn 156 episodes.

As host, narrator, head writer and executive producer, the anthology series was a true labor of love for Serling, and made it clear that the multi-hyphenate was an incredible creative talent with imagination in endless supply.

Some of the most legendary moments in the history of television hail from The Twilight Zone, and the show’s influence over the sci-fi genre at large simply cannot be understated, and the monologues are still widely replicated and parodied to this day.