9. Star Trek: The Next Generation 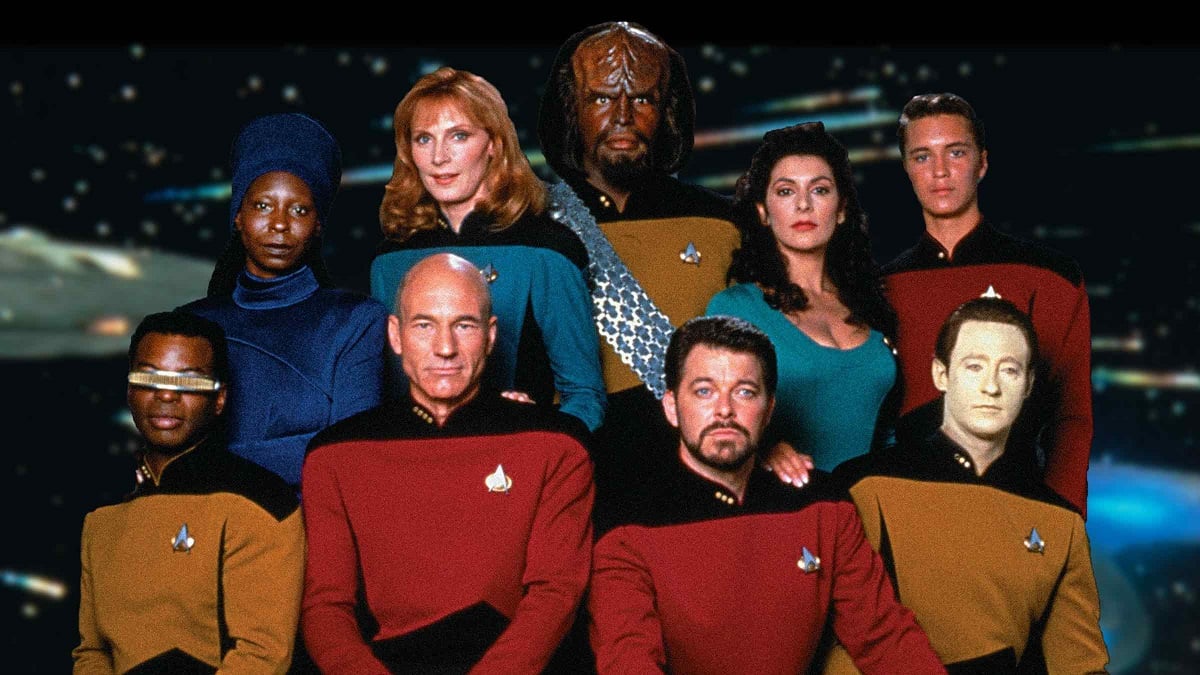 The Next Generation continues to enjoy sustained popularity as every new generation of Trekkers discovers the show, which took everything that made the original series a success and made it bigger and bolder.

The Kirk vs. Picard debate will rage on until the end of time, as will the arguments between fans over which series is better. One thing everyone can agree on is that The Next Generation is top two material at the very least.