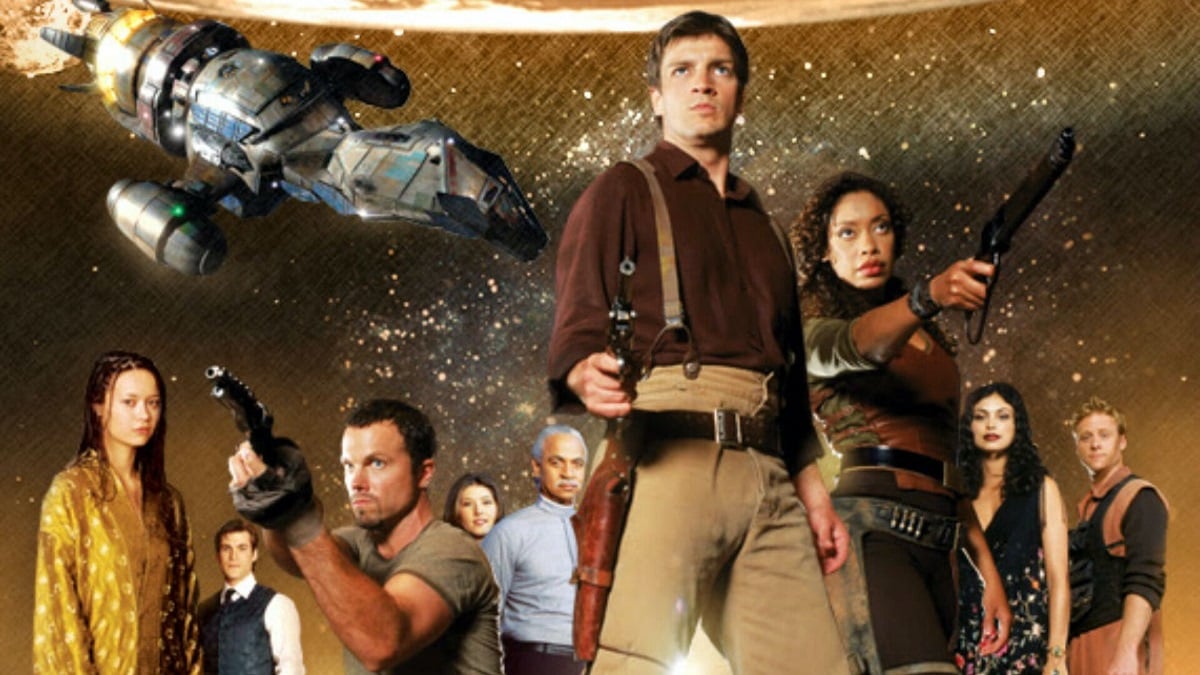 Firefly is the cult favorite to end all cult favorites, and the show’s existence can be summed up by the fact that when Joss Whedon was given the opportunity to continue the story on the big screen, Serenity promptly bombed at the box office.

A tongue in cheek space Western packed with charismatic actors and an endless barrage of quips, Firefly was destined to find a loyal fanbase from the second it first aired in September 2002, although it was swiftly canceled just fourteen episodes later.

Boundlessly imaginative and optimistic, Firefly distilled everything that had made Whedon a success in the first place into a frenetically-paced and richly detailed sci-fi series that didn’t stick around for anywhere near long enough.