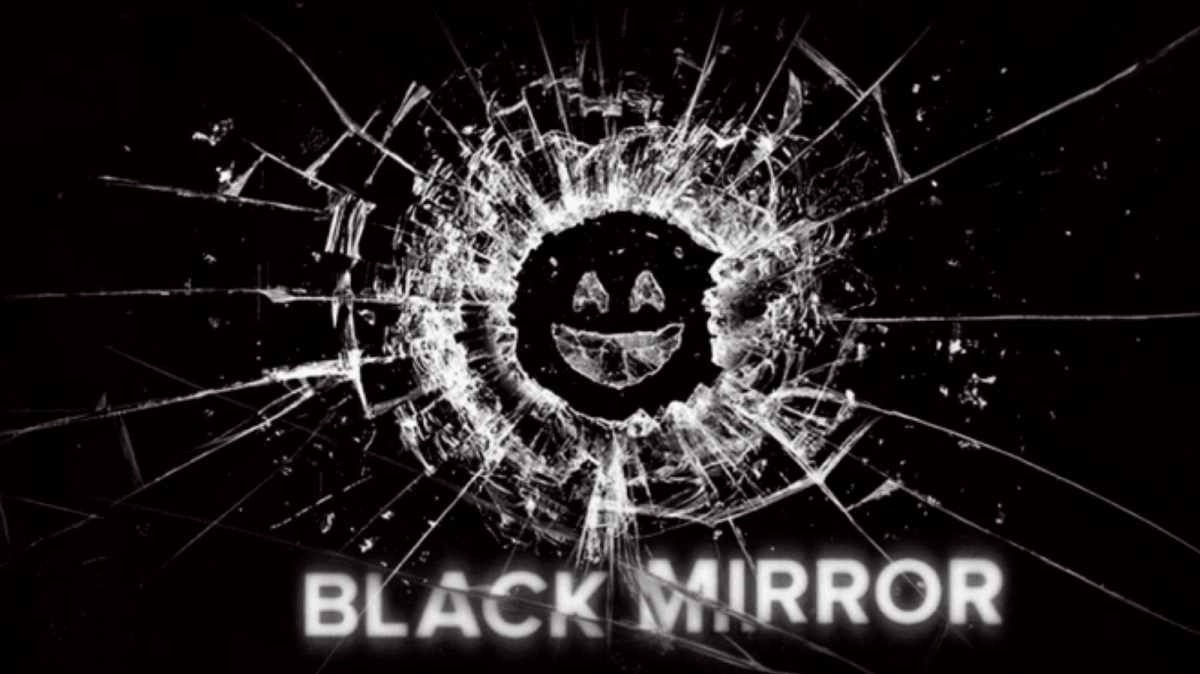 As an anthology series with a rotating cast of characters, actors and filmmakers, Black Mirror has inevitably been prone to inconsistency, but the very best episodes can genuinely be considered among the finest small screen works in recent memory.

The mind of creator Charlie Brooker clearly knows no bounds, and the show has only grown in popularity and found an even wider audience after becoming an international smash hit on Netflix.

Creative, shocking, difficult to watch, hilarious, prescient and so much more, often in the course of single episode, Black Mirror is the kind of unfiltered, singular and unique vision that very rarely makes to the screen without compromise.