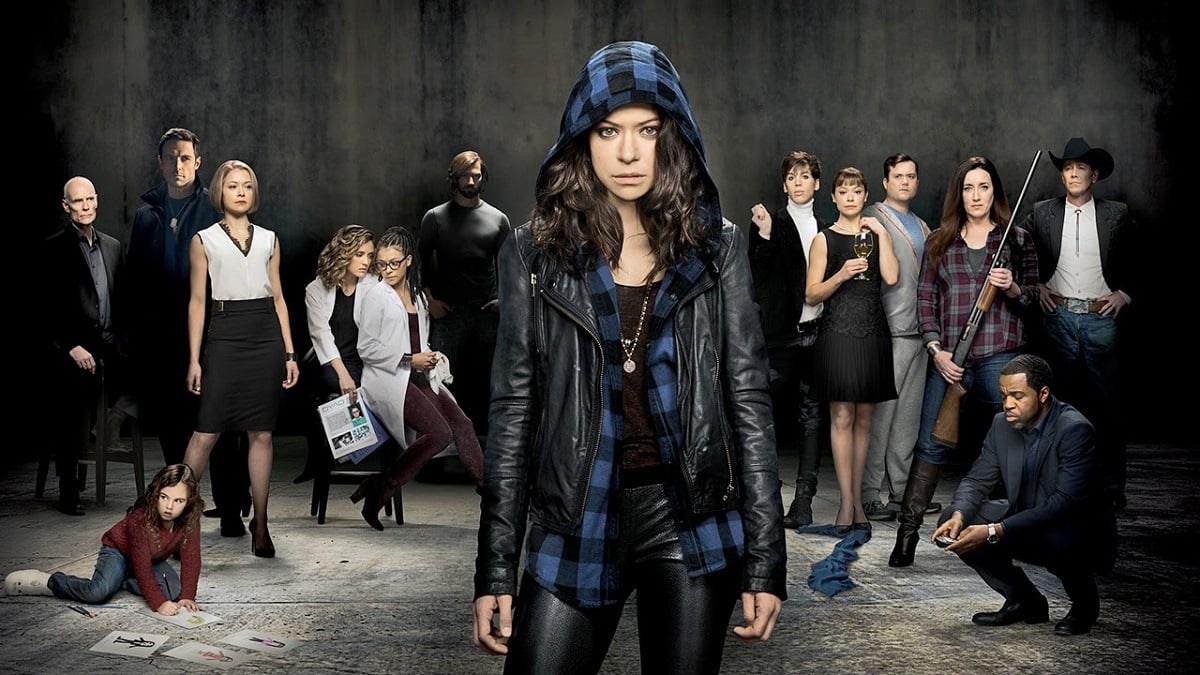 Orphan Black wouldn’t have worked anywhere near as well as it did had it not been for Tatiana Maslany’s incredible work in the lead role, that saw her play half a dozen characters.

The narrative may have become increasingly convoluted during later seasons, but the leading lady could always be relied on to deliver, in what’s one of the most challenging and complex acting performances ever seen on the small screen.

The moral and ethical implications of human cloning have been a staple of the sci-fi genre for decades, but few shows have handled those themes with as much style or verve as Orphan Black.