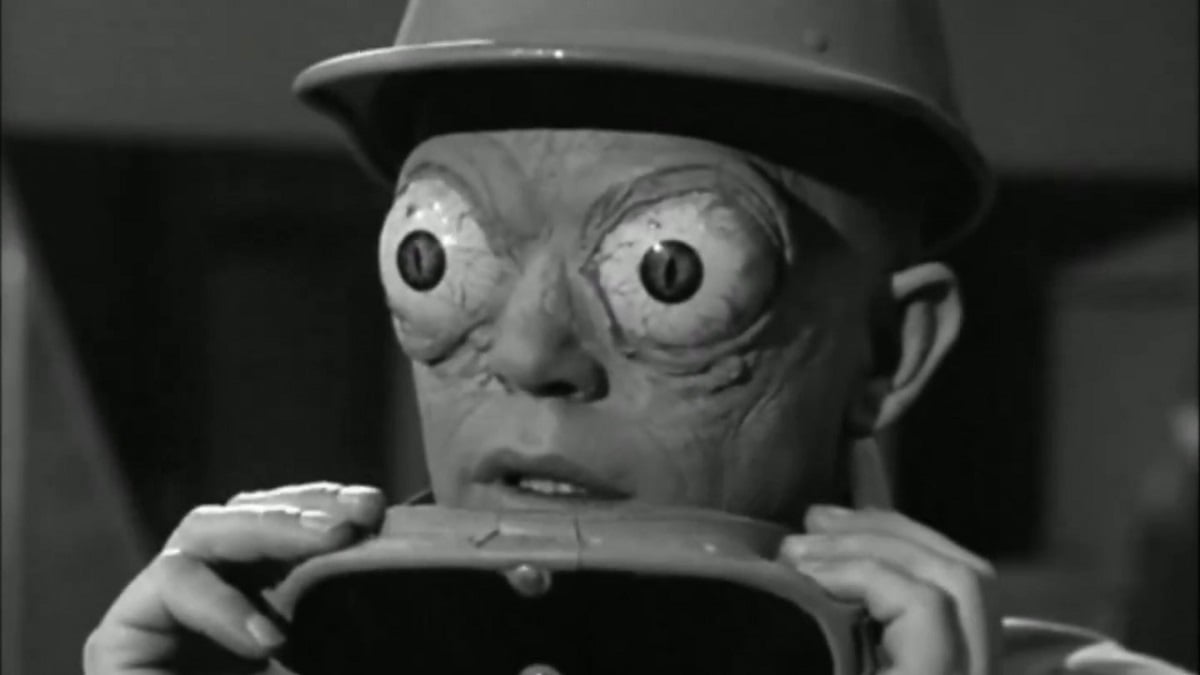 The Outer Limits may have only been on the air for sixteen months and less than 50 episodes, but it still managed to leave a massive mark on sci-fi during the brief time it was on the airwaves.

The anthology series was of course heavily indebted to The Twilight Zone, but leaned much harder into the more outlandish realms of the genre than its more fantasy-based counterpart.

The 1995 revival ran for seven seasons but couldn’t quite recapture the magic of the original, which remains a landmark in sci-fi TV that went on to have a huge bearing on everything from Star Trek to The Terminator.