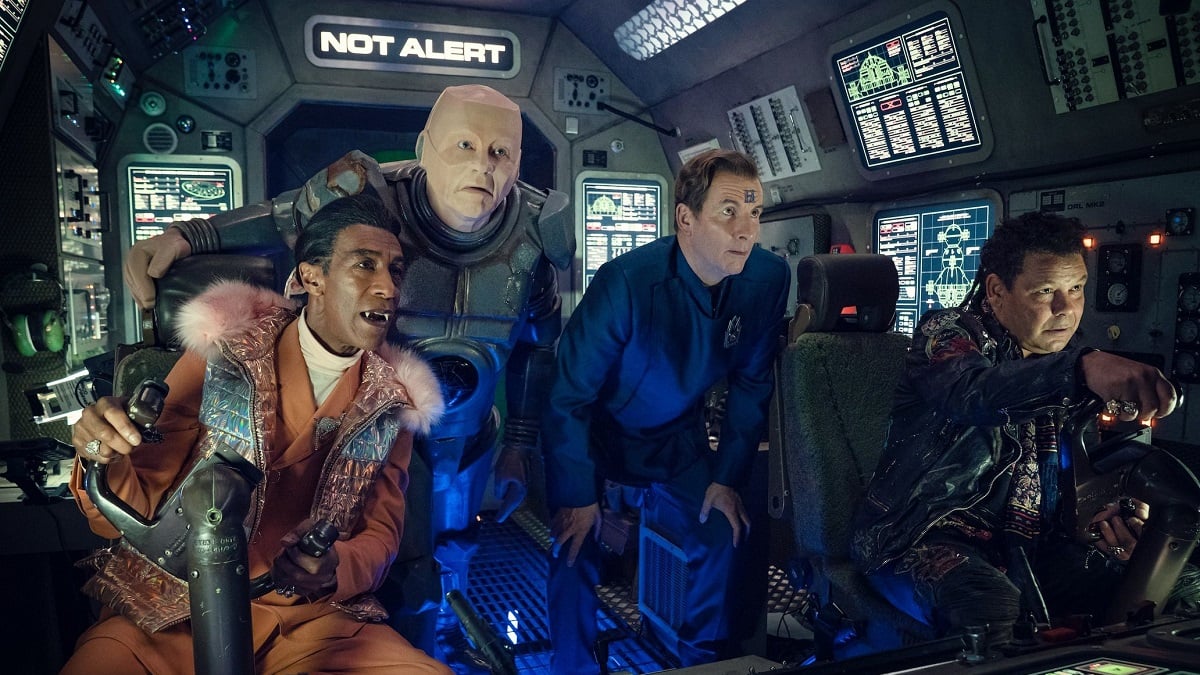 Sci-fi comedy is always a delicate balancing act that many movies and TV shows have spectacularly pulled off, but few have got it anywhere near as right as Red Dwarf.

The first eight seasons aired between 1988 and 1999, but the show retained such a strong following that it was brought back a decade later for a further four runs and a TV movie that aired this year.

There’s been some major tonal shifts made over the years that have split opinion straight down the middle, but throughout it all the crew have remained as endearingly lovable as they’ve ever been.