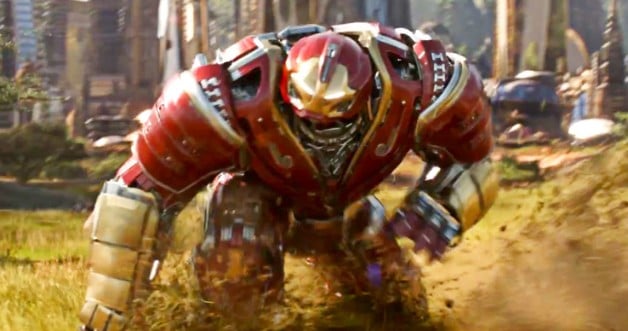 Thanos wasn’t the most chatty of characters in the Marvel cinematic universe prior to Infinity War. In fact, up until this point, he has barely said anything.

One of his standout lines did come during the post-credit scenes of Avengers: Age of Ultron, where he uttered the ominous words of “I’ll do it myself.”

These words were uttered once again this time around, when Bruce Banner struggled to get his Hulk on for a fight against Cull Obsidian. Instead of turning into Hulk, he uses his own wits to shoot his foe into orbit.

Prior to that genius move, he says “I’ll do it myself.”

A callback or an Infinity War Easter Eggs? We’ll file this one under ‘perhaps.’ 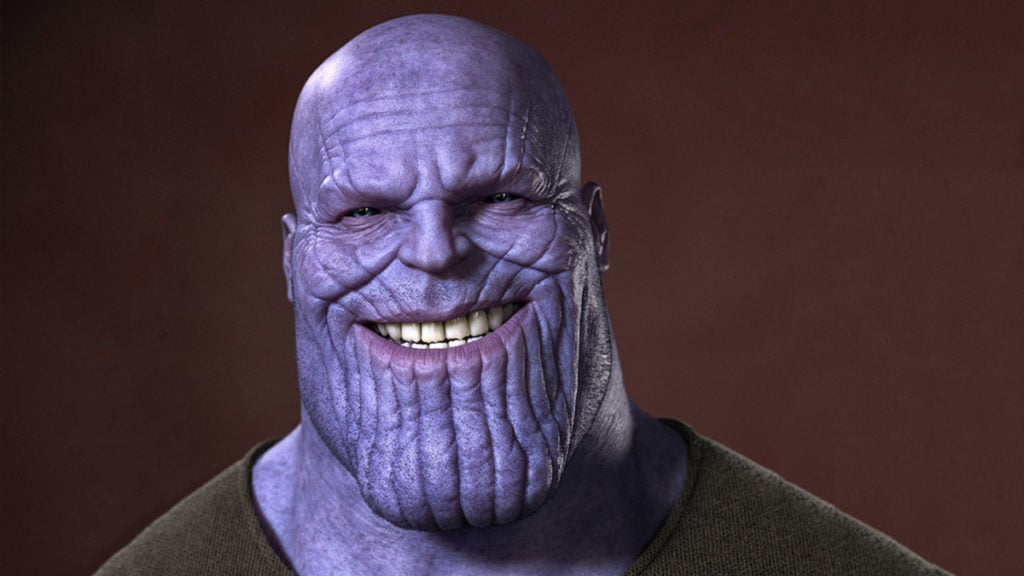 The original Infinity Gauntlet story sees several of our heroes combine to tackle Thanos after he has captured the reality stone. During this battle, Thanos warped reality and turned two of the key characters into strange versions of themselves.

To be more exact, in the comic he turns Nebula and Starfox (Thanos’ brother, also known as Eros) bodies into ribbons and bricks. In the movies, he does the exact same thing to Mantis and Drax.

It’s one of the more famous elements from the comic, so it’s cool to see it used in the way it is in the movie.

Definitely one of the Infinity War Easter Eggs that fans of the comics will enjoy.