#6 Man with no country 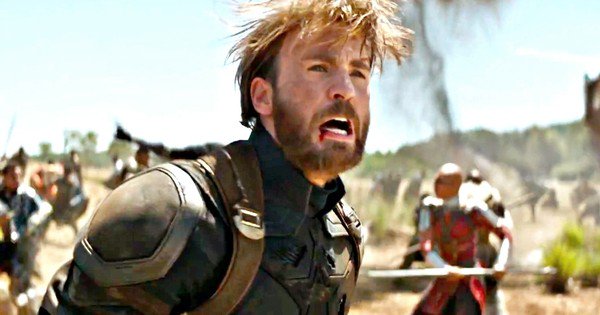 Since he went a little bit rogue, Captain America has pretty much dropped his star-spangle-banner attire. When he turns up in Infinity War, he doesn’t even have his shield and as for all the flags, they’re gone too.

Of course, he is still referred to as ‘Cap’ by all his friends.

However, asides from that, he has pretty much morphed into the comic book character Nomad. For those of you out of the loop regarding the comics, the storyline Secret Empire basically sees Captain America fall out of love with his country after a massive conspiracy which even involves the fictional president.

Then, he becomes the “man without a country” Nomad. It looks as though that transformation is well on its way to happening in Infinity War. 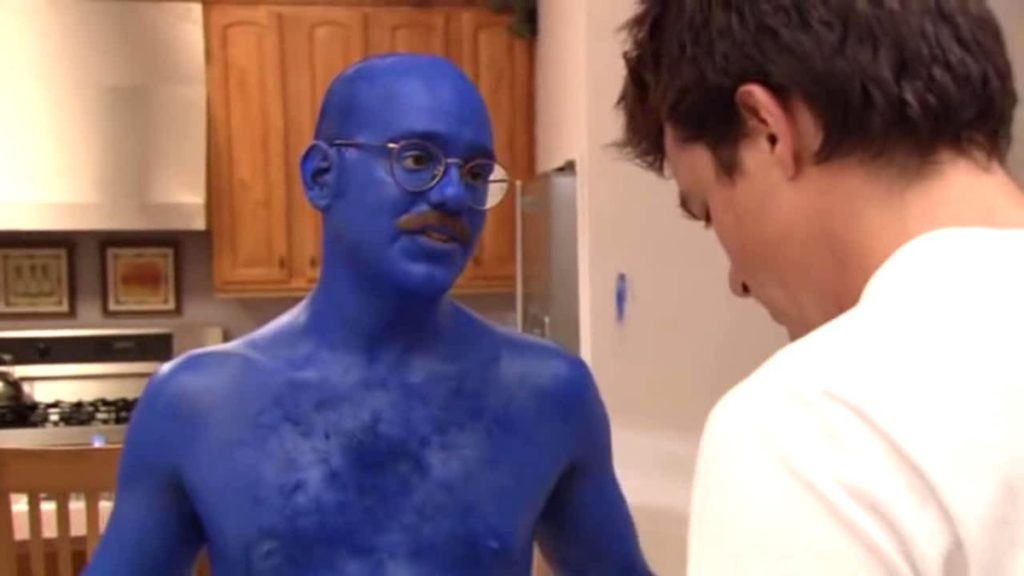 Joe and Anthony Russo have a long history of being associated with excellent TV comedies. The pair have worked on the likes of Community, Arrested Development and Happy Endings.

They won an Emmy for their excellent work on Arrested Development and it was there where they really made a name for themselves.

In a previous Marvel vehicle, Captain America: Civil War, the pair put an Arrested Development Easter Egg into the movie. They did this by showing a Bluth stair car during an airport fight scene.

This time around, they’ve gone and done it again. This time, they have a callback to David Cross’ character on the show, Tobias Funke and his unsuccessful attempts to join the Blue Man Group.

This can be seen as part of the Collector’s collection on Knowhere.