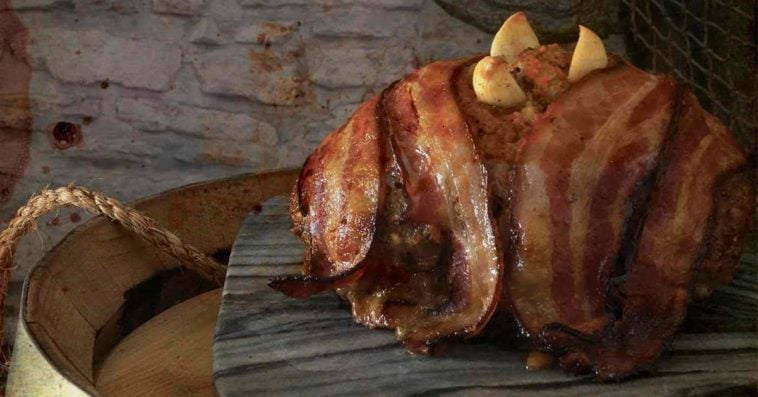 Fans will soon be able to taste some of the food featured in the popular video game The Elder Scrolls.

Chelsea Monroe-Cassel, the author behind the official Game of Thrones and World of Warcraft cookbooks, is writing a new collection of recipes for dishes found across Tamriel — the fictional continent in which each game of The Elder Scrolls takes place.

Set to be released on March 26th, 2019, The Elder Scrolls: The Official Cookbook

will help fans prepare delicious meals from the magical provinces of Skyrim and Morrowind as well as immerse themselves in the diverse cuisines of the Nords, Bosmer, and Khajit. 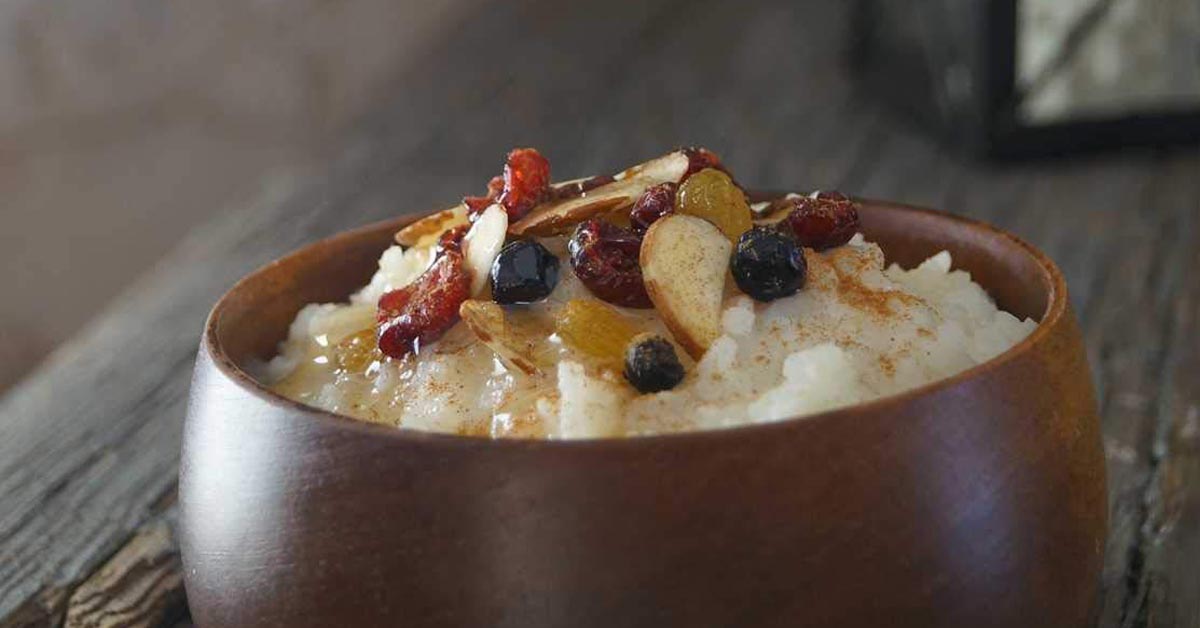 In addition to penning A Feast of Ice and Fire: The Official Game of Thrones Companion Cookbook

and World of Warcraft: The Official Cookbook

, Monroe-Cassel is also the author of Hearthstone: Innkeeper’s Tavern Cookbook

and the Lord of the Rings and The Hobbit-inspired cookbook, The Shire

The Elder Scrolls: The Official Cookbook is now available for pre-order on Amazon.