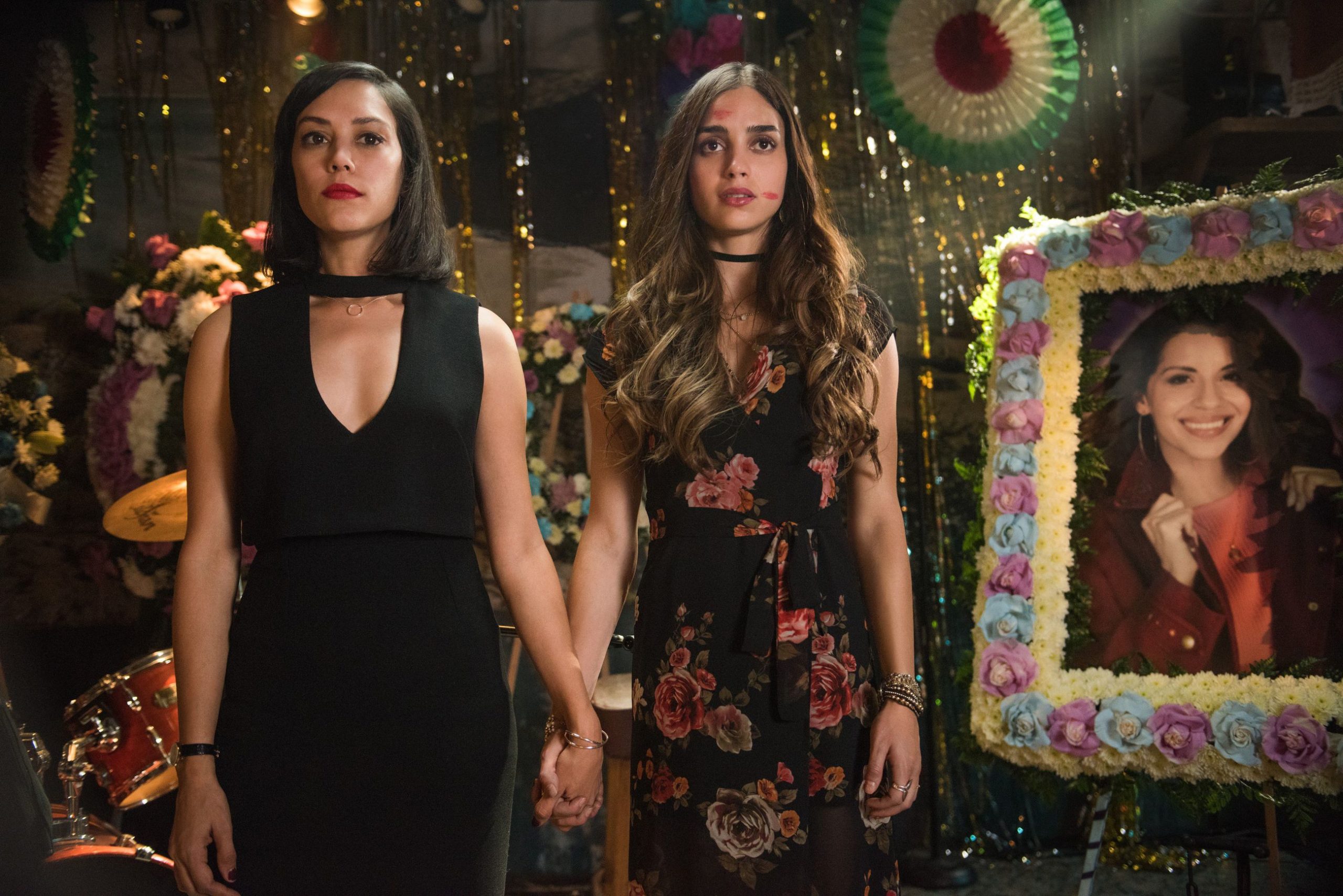 Starz said Adiós to Vida in March, canceling the series after three seasons. Though critically acclaimed, season 2 of the show saw a drop in ratings. The series’ sophomore run averaged a 0.03 rating in the 18-49 demo and 120,000 viewers. Compared to season 1, that’s down by 38% in the demo and down by 8% in viewership.

Created by Tanya Saracho and inspired by the short story Pour Vida by Richard Villegas Jr, Vida stars Melissa Barrera and Mishel Prada as Mexican-American sisters Lyn and Emma who move back to their childhood home in Boyle Heights, Los Angeles after the death of their mother. The cast also includes Ser Anzoategui, Chelsea Rendon, Carlos Miranda, Maria-Elena Laas, and Roberta Colindrez.