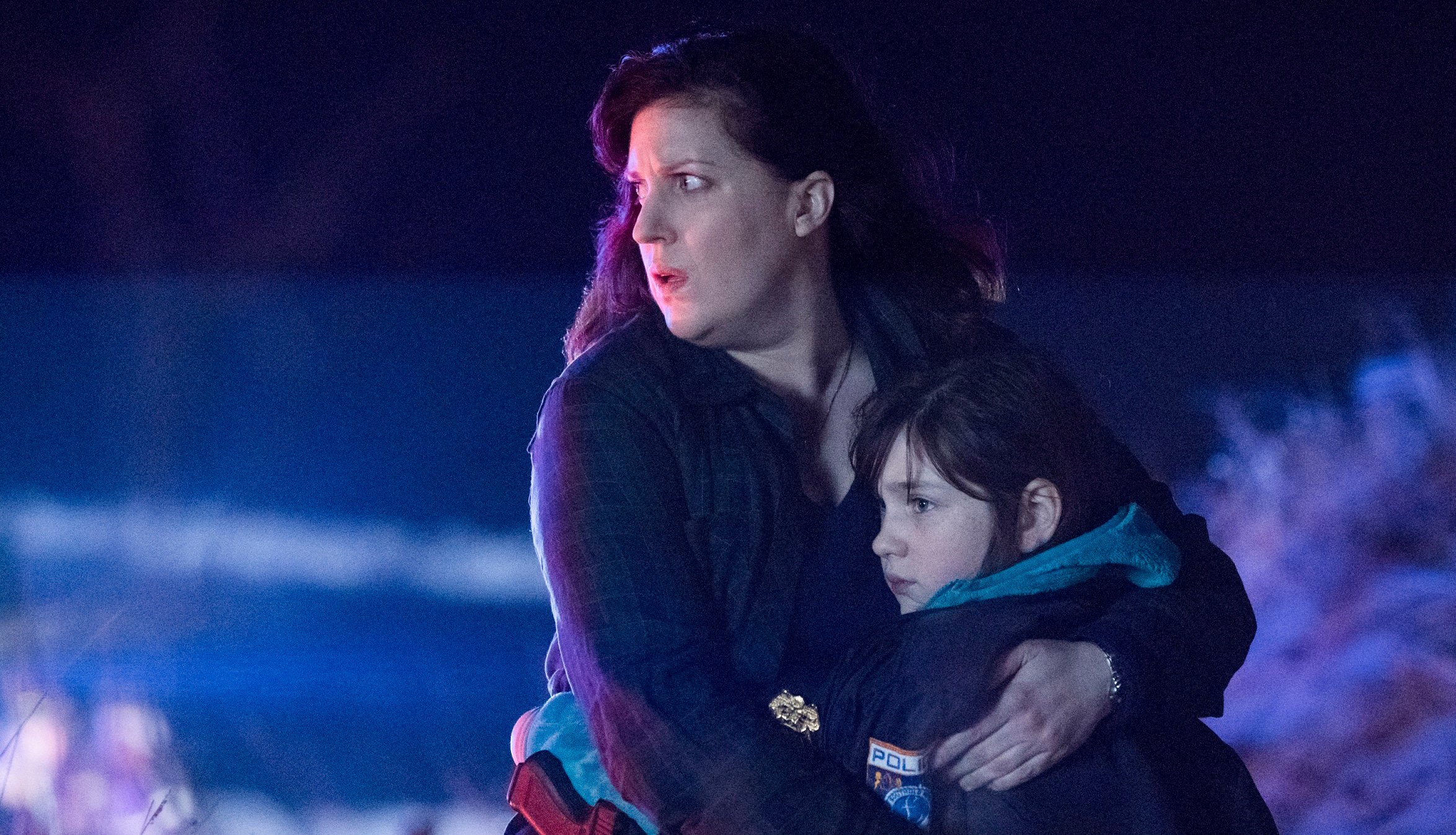 The central mystery in the drama-thriller Emergence will remain unsolved forever, as ABC opted not to renew the series for a second season. Despite having an enthusiastic fan base, Emergence lost half of its audience over the course of its 13-episode freshman run and ended up being one of the network’s worst-performing shows.

Emergence stars Allison Tolman as Southold’s chief of police, Jo Evans, who takes in a young child named Piper (Alexa Swinton), whom she finds near the site of a mysterious plane crash. Piper has no memory of what has happened or who she is, and the mystery surrounding her becomes more puzzling as the chief starts investigating the history that led up to the accident.