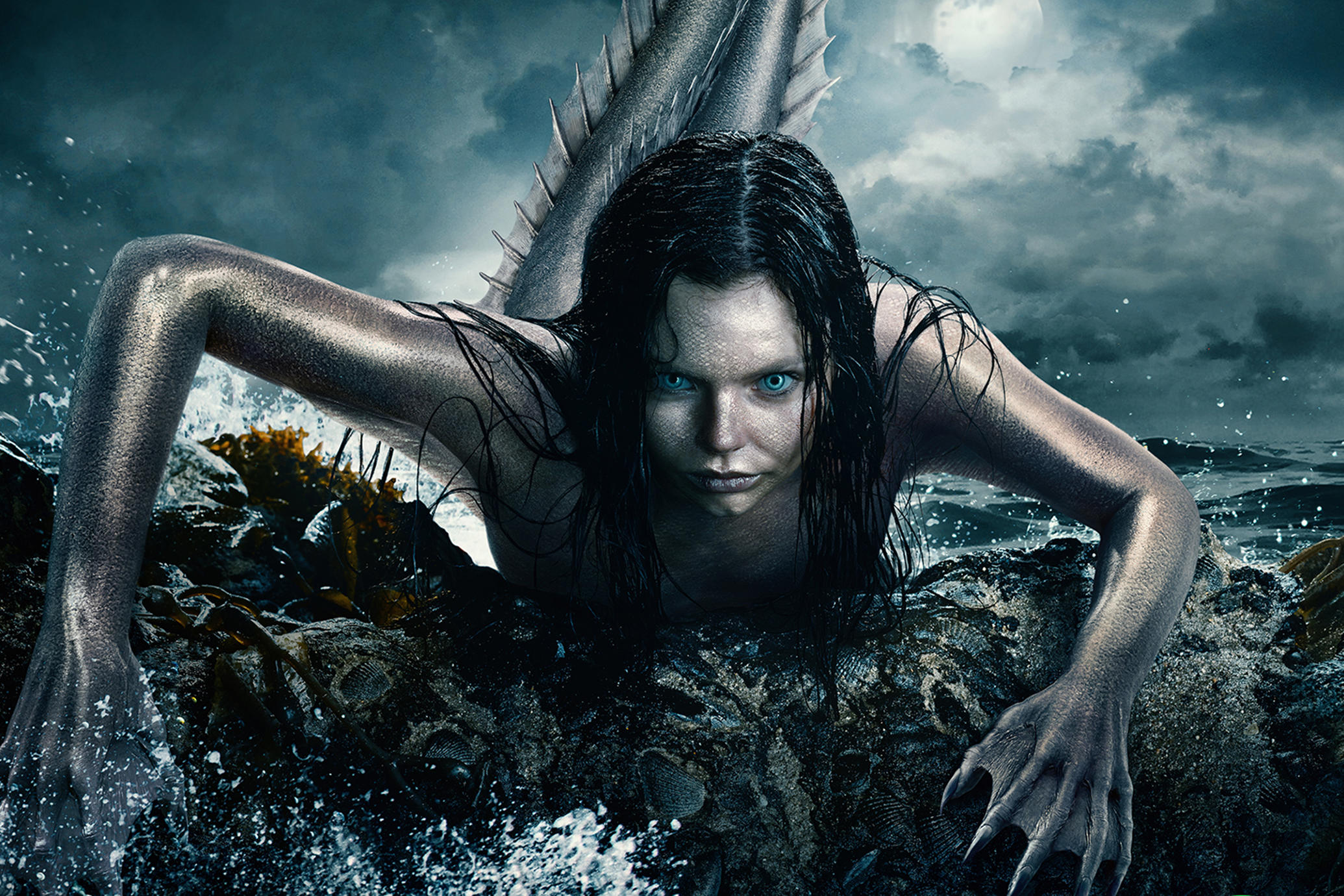 Freeform pulled the plug on the mermaid drama series Siren after three seasons. The cancellation news was announced in August, more than two months after the show’s season 3 finale in May. The dark fantasy series was a breakout hit when it launched in 2018, with its second season even ranking as the network’s most-watched series of the year. Its third season, however, saw a double-digit drop in ratings. While that might be the main reason for the cancellation, Siren, despite the ratings dip, remained the most-watched Freeform original series in linear ratings.

Siren is set in the small fishing village of Bristol Cove which is known for its legend of once being home to mermaids. When the legend proves to be true, the battle between man and sea takes a very vicious turn as the predatory mermaids return to reclaim their right to the ocean. Created by Eric Wald and Dean White, the show stars Eline Powell, Alex Roe, Fola Evans-Akingbola, Ian Verdun and Rena Owen.