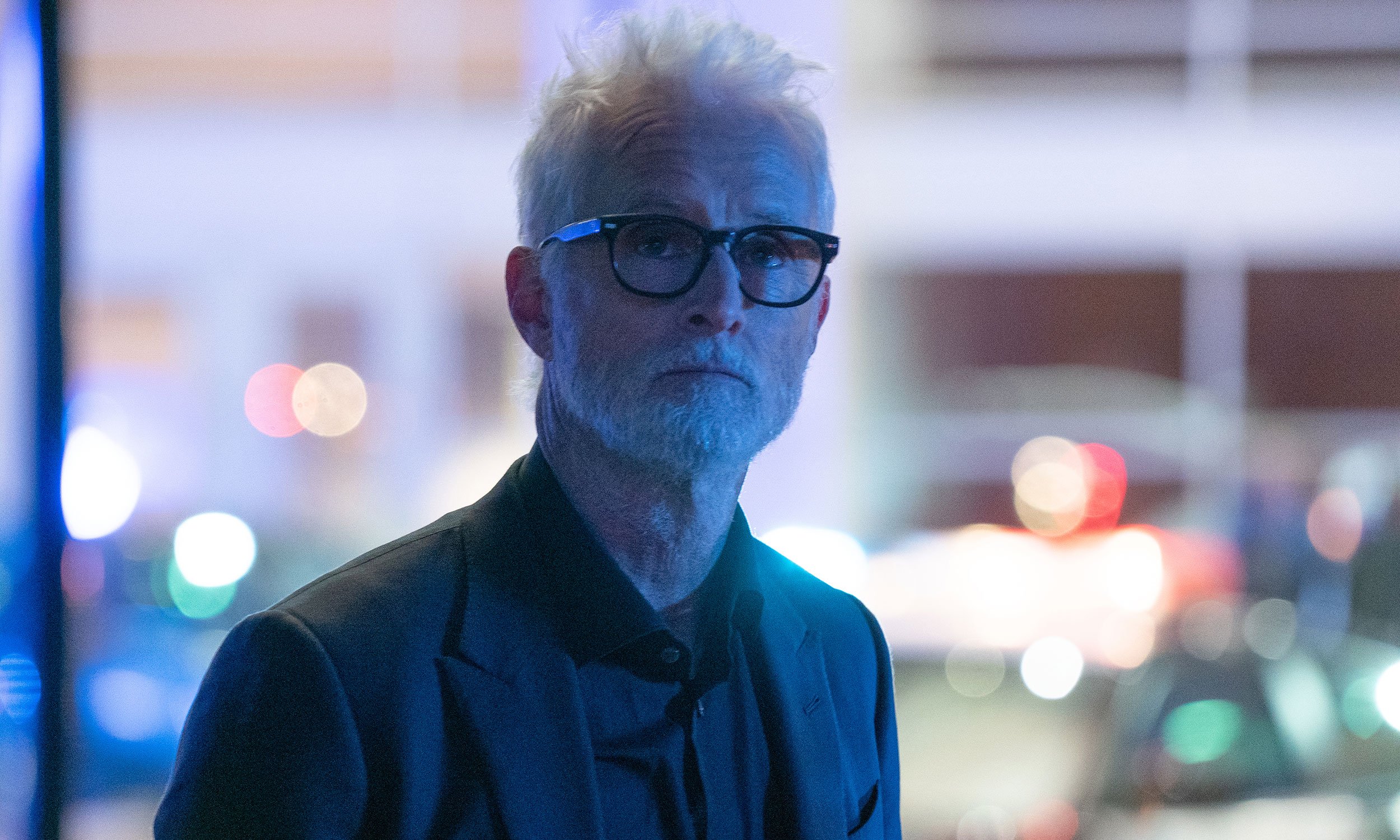 Next was canceled by Fox in October just after two episodes had aired. Though the remaining episodes will continue to air during the series’ normal timeslot, the show is now considered dead. Out of the network’s 10 ongoing series, the sci-fi crime drama has the lowest viewership numbers, which mainly explains its cancellation. Variety, however, reported that rising production costs due to COVID-19 also played a significant part in the network’s decision to end the series.

Created by Manny Coto, Next centers on the efforts of a homeland cybersecurity team to counter a rogue AI with the ability to constantly improve itself. The series stars John Slattery, Fernanda Andrade, Michael Mosley, Gerardo Celasco, Eve Harlow, and many others.