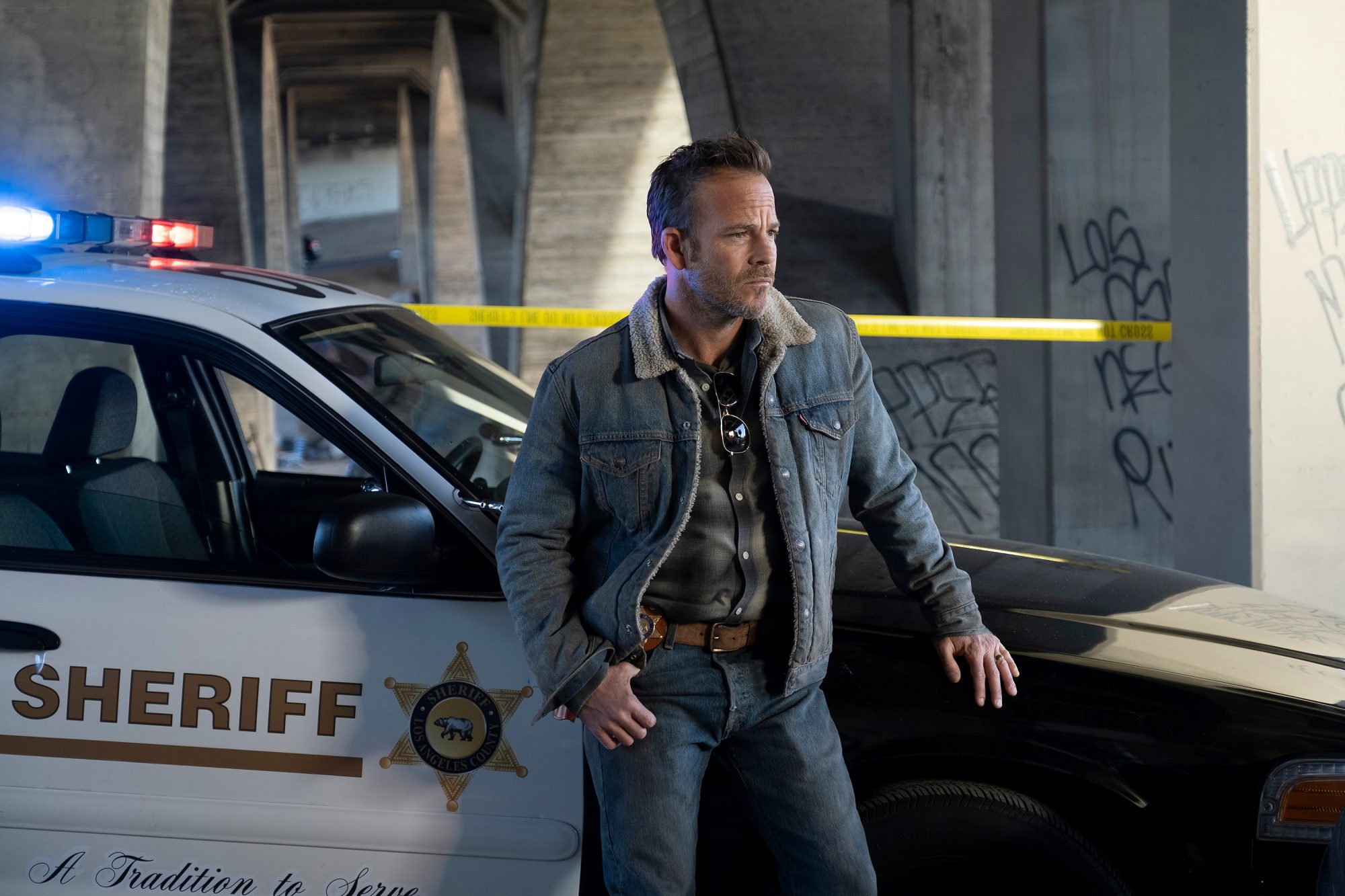 Deputy won’t be back for a second season on Fox. Canceled in April, the crime drama is the network’s second-lowest rated drama series of the 2019-20 season. It only averaged a 0.58 rating in the 18-49 demo and 3.67 million viewers. It had a so-so start in the ratings when it premiered in January and its viewership numbers slid down over the course of its 13-episode freshman run.