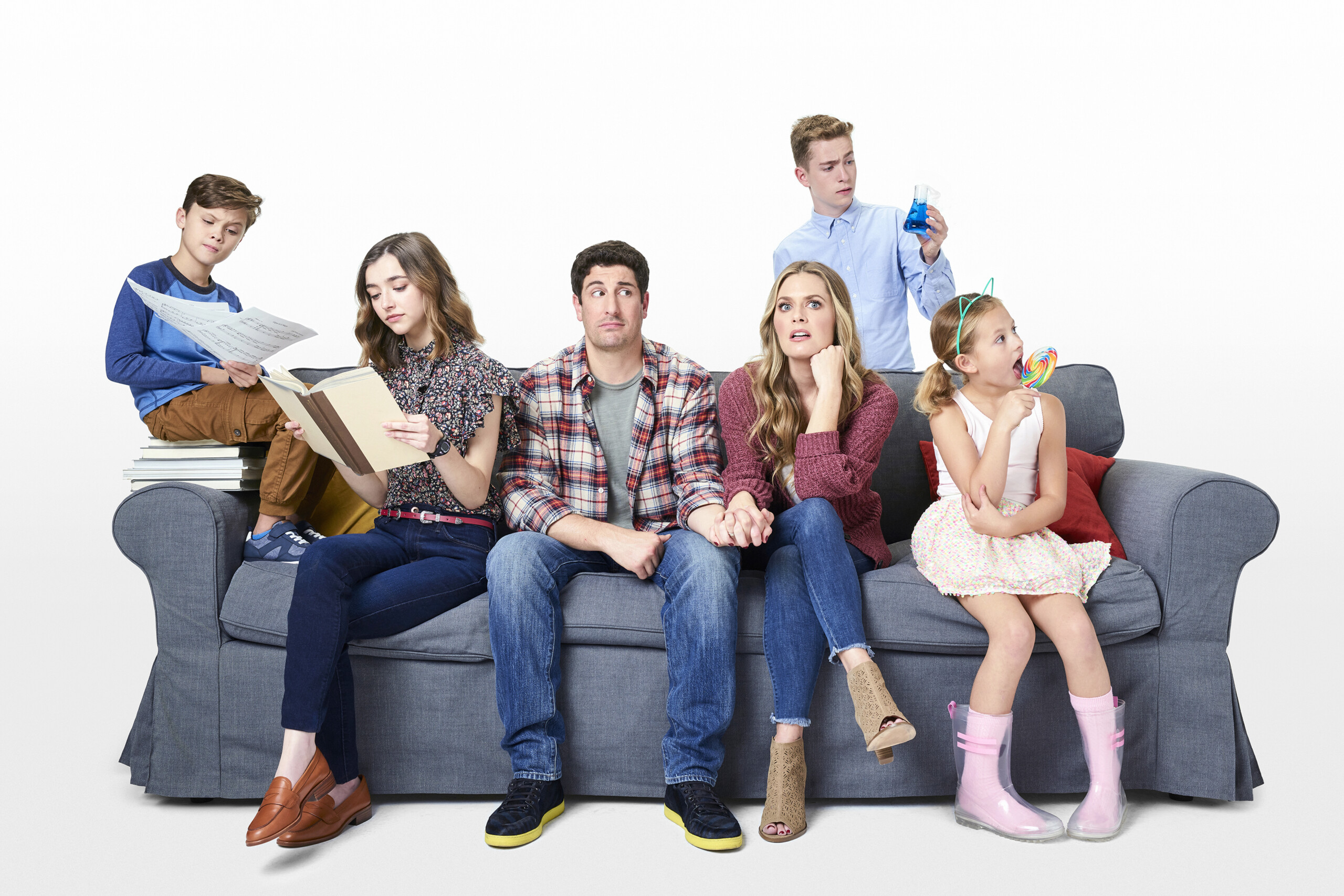 Outmatched failed to outmatch or meet the expectations of Fox, resulting in its cancellation after just one season. Over the course of its 10-episode freshman run, Outmatched only managed an average rating of 0.56 in the 18-49 demo and 2.38 million viewers, making it one of network’s lowest-rated new series for the 2019-20 season.

Created by Lon Zimmet, Outmatched stars Jason Biggs and Maggie Lawson as a blue-collar couple in Atlantic City who are trying to get by while raising four kids — three of whom are certified geniuses.