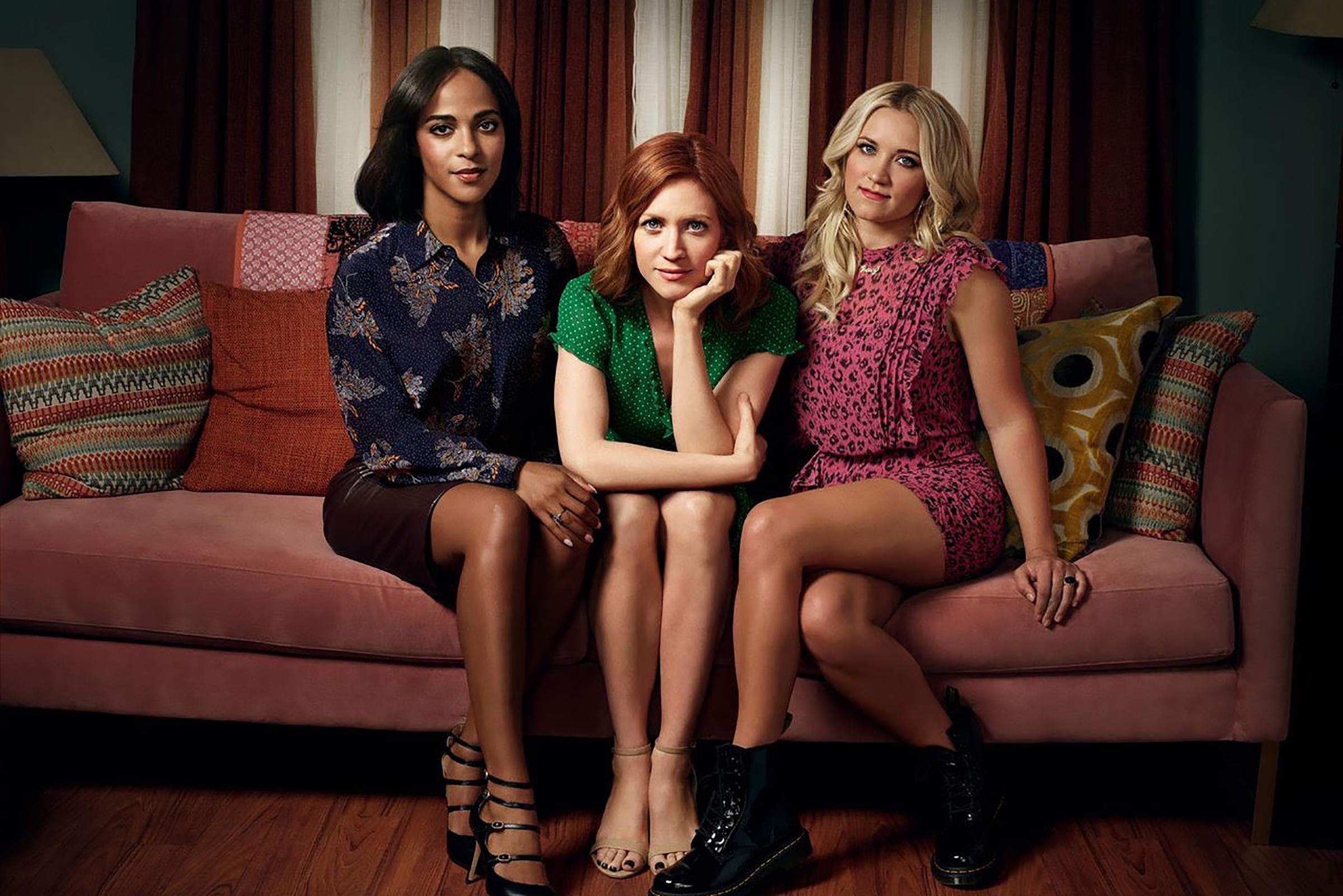 Almost Family is Fox’s lowest-rated scripted series in the 2019-20 season, so it wasn’t really a surprise when the network canceled it in March after just one season. While the show’s low viewership numbers were likely the main reason why Fox pulled the plug on the series, accusations that series star Timothy Hutton raped a 14-year-old girl in 1983 didn’t obviously help the show to score a second season.

Based on the Australian TV series Sisters, Almost Family starts with the revelation that fertility doctor Leon Bechley (Hutton) had used his own sperm to conceive at least 100 children throughout his career. When Julia Bechley (Brittany Snow), one of the aforementioned offspring, unites with two of her half-siblings— her childhood friend Edie Palmer (Megalyn Echikunwoke) and retired Olympic athlete Roxy Doyle (Emily Osment) — the trio begins to deal with issues that have been affecting their lives together.