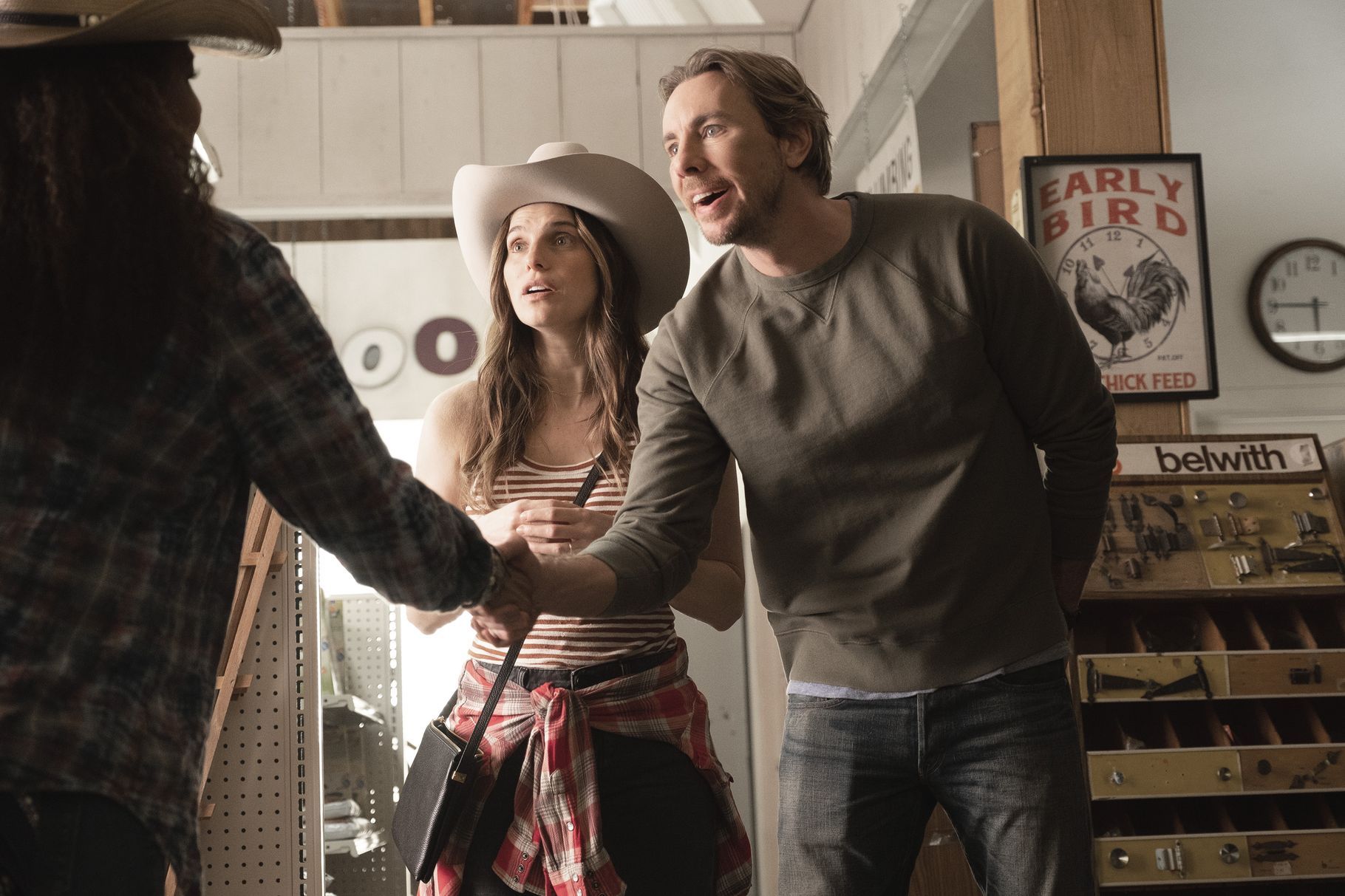 Despite its distinct story and charismatic cast, Bless This Mess was canceled by ABC in May after two seasons. The sitcom’s cancellation came as a surprise to many, as the show’s sophomore run delivered respectable ratings behind ABC’s flagship comedy series The Conners. According to TVLine, season 2 of Bless This Mess averaged a 0.67 demo rating and 3.6 million total viewers, which were right on par with its freshman run.

Created by Lake Bell and Elizabeth Meriwether, Bless This Mess follows young couple Mike (Dax Shepard) and Rio (Bell) who leave their home in New York and move to a farm in Bucksnort, Nebraska. Though the pair find the farm in bad shape, they decided to stay and restore it as they find themselves adapting to the strange town with a tightly knit community.