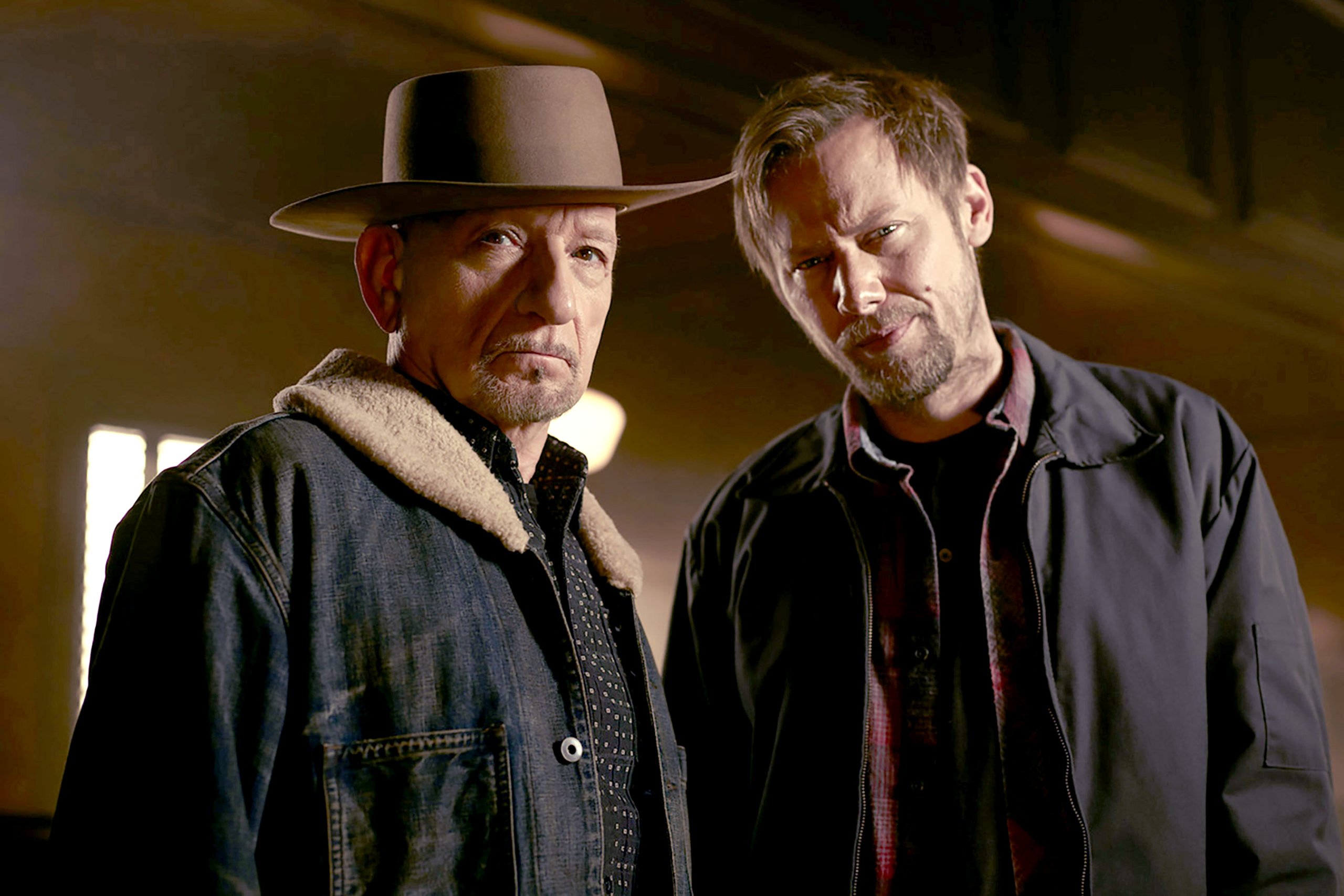 In February, Deadline reported that Perpetual Grace, LTD will not be renewed for a second season but will get a proper ending. Since the 10-episode season 1 of the neo-noir thriller ended on an unresolved note, sources told the news outlet that Epix wanted to give its story some closure in the form of a short limited run. However, shortly after the Deadline story was published, series co-creator Steven Conrad took to Twitter to reveal the supposed limited run will “never going to happen.”

Perpetual Grace, LTD follows young grifter James Schaeler (Jimni Simpson) as he attempts to prey upon Pastor Byron Brown (Ben Kingsley), who turns out to be far more dangerous than he suspects. In addition to Simpson and Kingsley, the series also stars Luis Guzmán, Damon Herriman, Chris Conrad, and Jacki Weaver as Lillian.