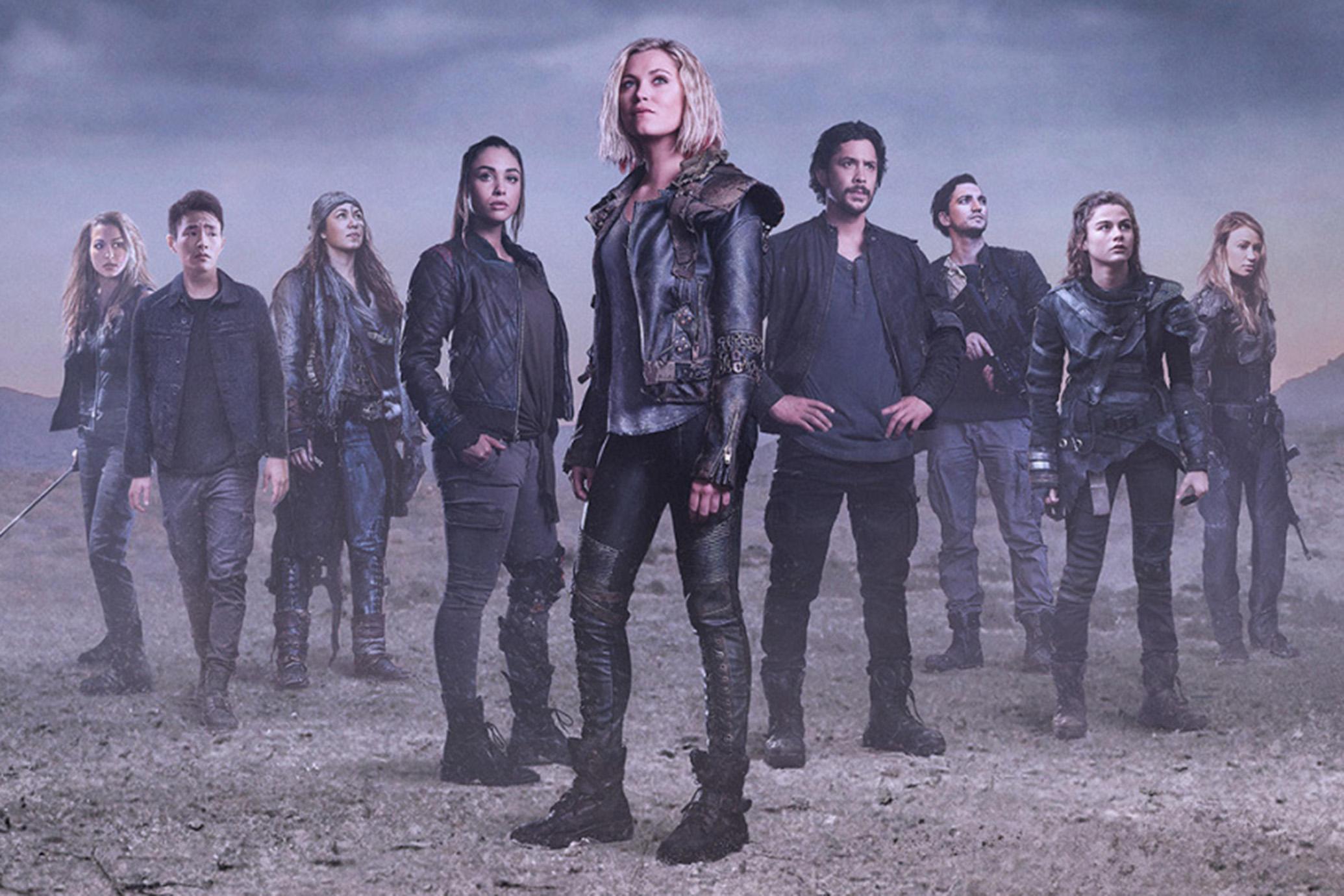 The seventh and final season of the sci-fi drama completed its run this September. The CW president Mark Pedowitz said that the network didn’t renew The 100 for an eighth season because showrunner Jason Rothenberg had always wanted to conclude the show after the seventh season to work on new projects. “We’ve been very good at listening to our showrunner creators about the right time to end our series,” the TV executive said at the TCA summer press tour in August 2019. Rothenberg also made it clear on Twitter that he and his team wrapped the show on their own terms.