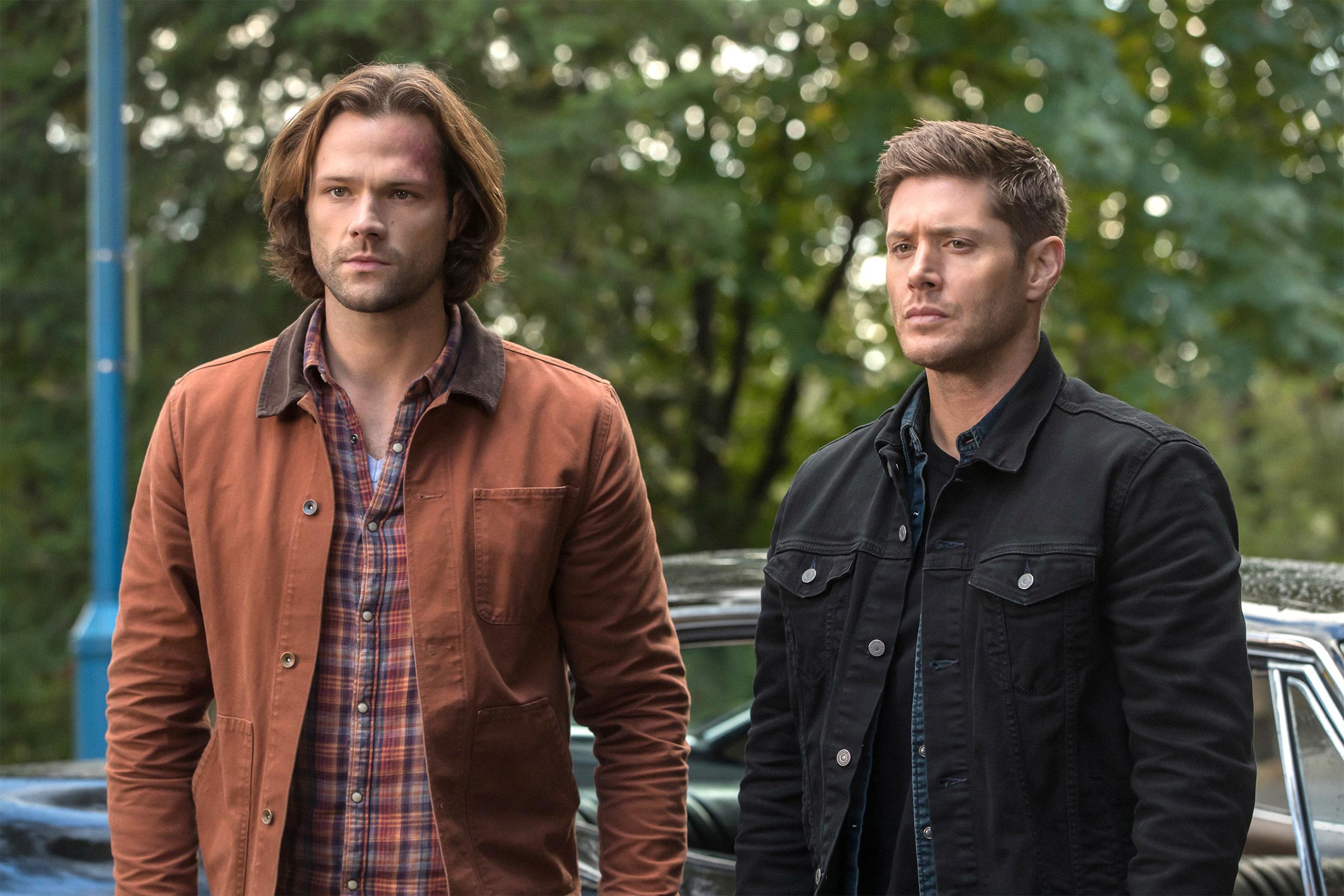 The dark fantasy series starring Jared Padalecki and Jensen Ackles ended its 15-season run this month. At a fan convention for the show in Las Vegas in April 2019, Padalecki said that wrapping up the series with season 15 was “a community decision.” “The network and the studio did not say like, ‘Hey, guys, get outta here! You’re done,’” Padalecki explained.

Ackles added that they decided to end the series with season 15 because “nobody wanted to see this show fizzle out.” “I think that it was everyone wanting to do the biggest service to the show that we could by going out strong,” he said.