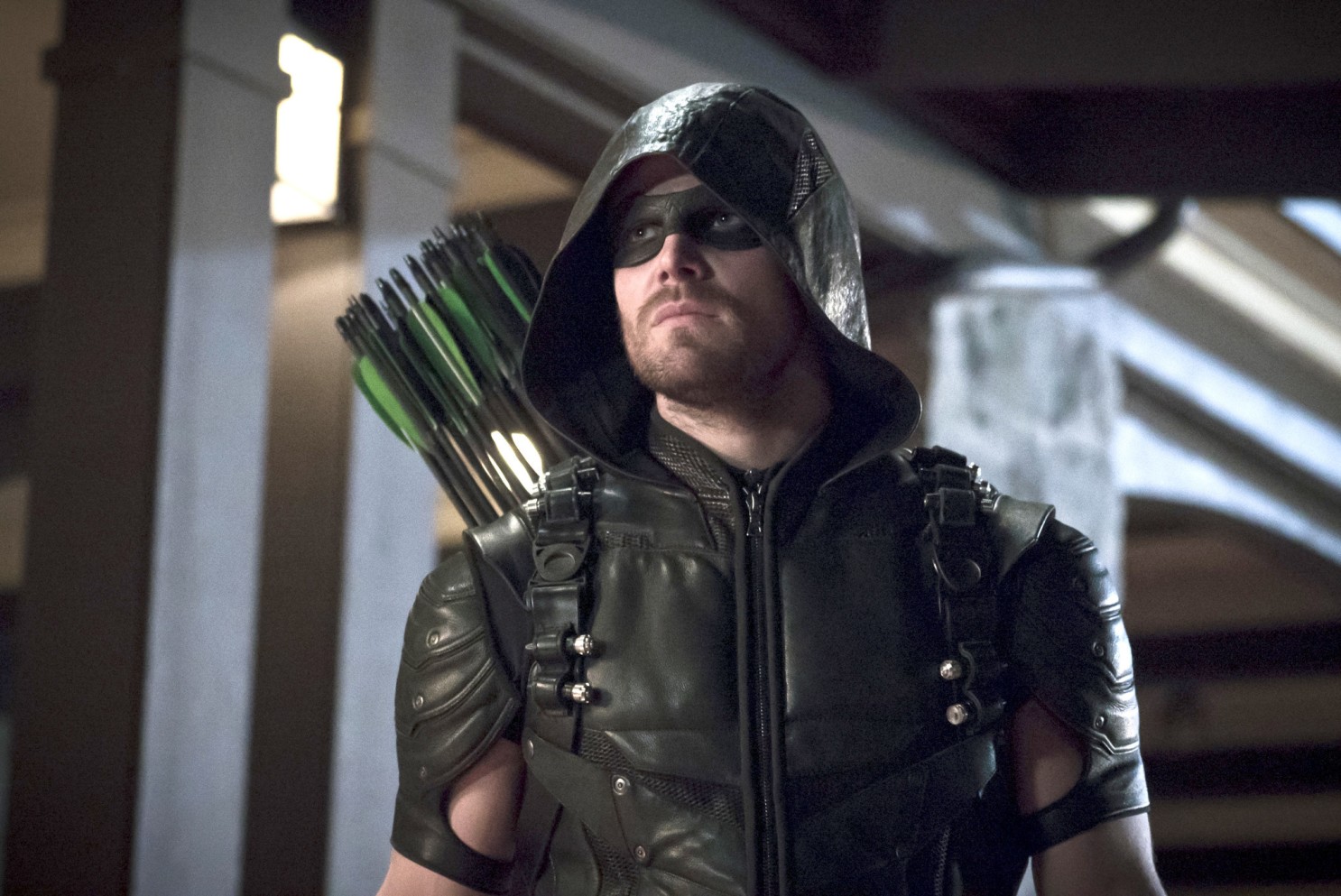 Arrow aired its series finale this past January. The CW renewed the superhero series for an eighth and final season in 2019 after the show’s lead actor Stephen Amell decided that it’s time for him to move on to another project. “Towards the end of season 6, I approached series executive producer Greg Berlanti … and said that I thought both personally and professionally that, at the end of my commitment this coming season (season 8), it would be the best for me to move on,” Amell said in an emotional Facebook live video in March 2019. “I’ve always been a fan of television shows that, not only don’t overstay their welcome but end in a manner that really packs a punch.”