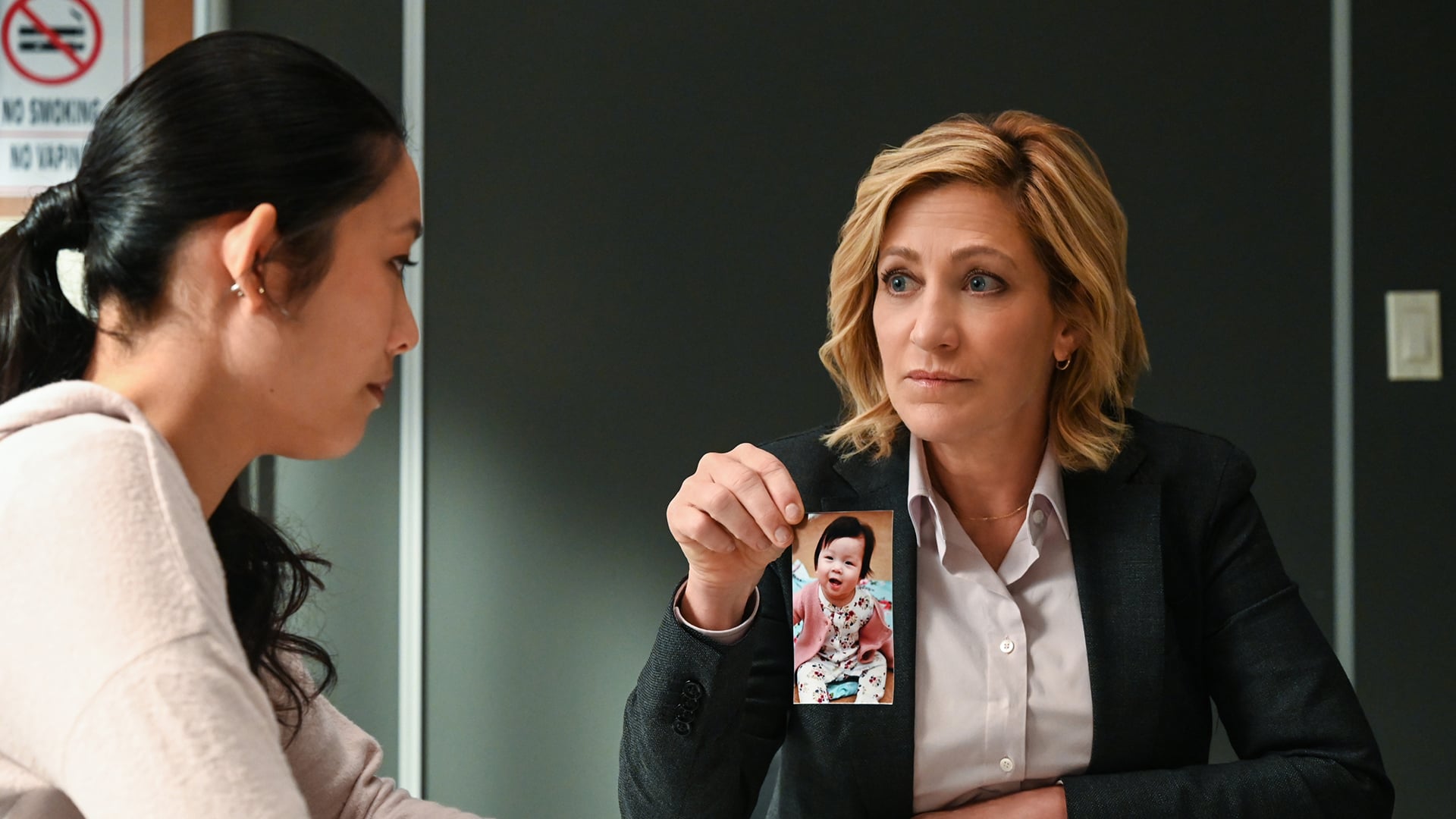 Tommy’s term as first female police chief for the LAPD has been cut short, as CBS opted not to renew the series for a second season. The cancellation didn’t come as a surprise, as the police procedural crime drama was the network’s lowest-rated scripted series during the 2019-20 season.

Eddie Falco plays the titular character Abigail “Tommy” Thomas. Before becoming the first female police chief for the LAPD, Tommy was an NYPD captain, notorious for accusing her superior of sexual misconduct, making her a feminist hero but also ruining her career.  Tommy, who is divorced and has an adult daughter and grand-daughter living in LA, is a lesbian.