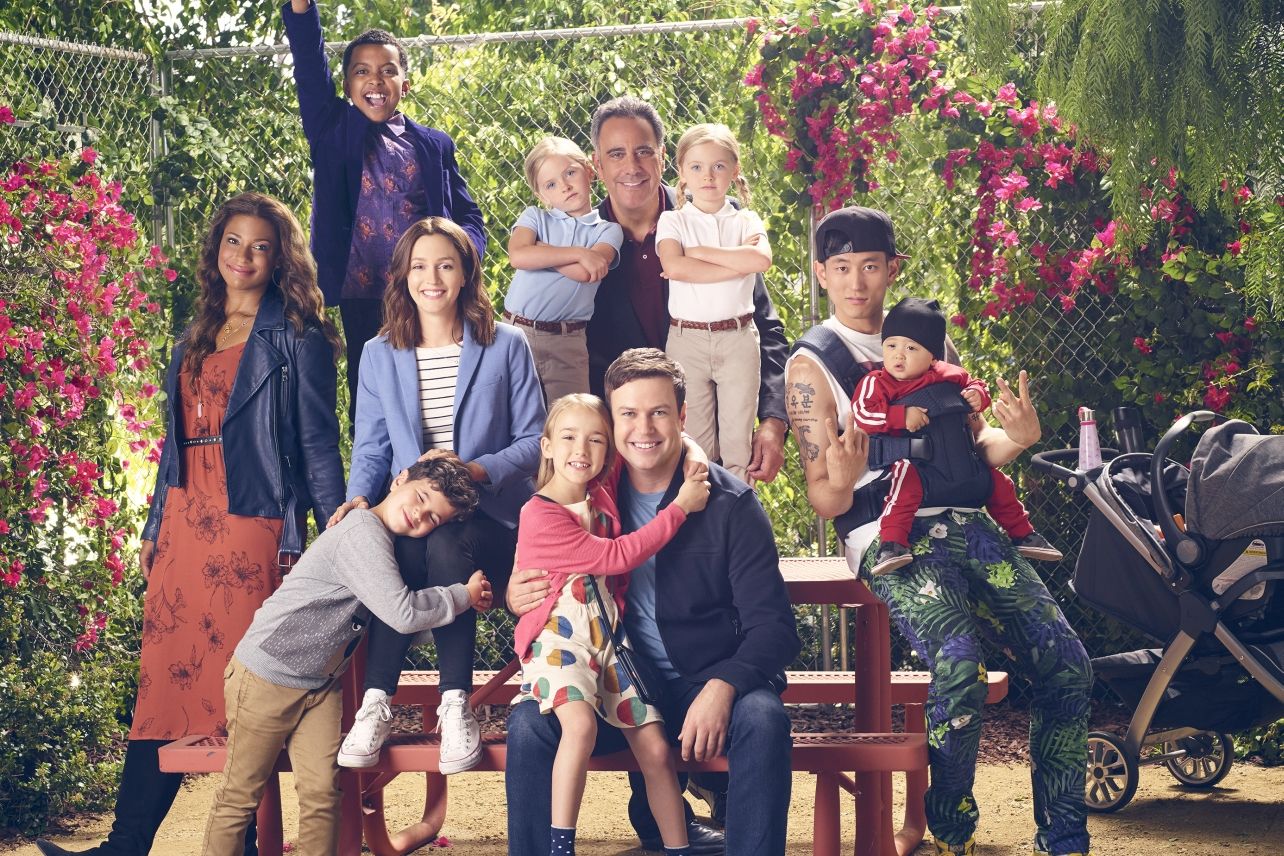 ABC canceled Single Parents a week after its season 2 finale was aired in May. As is the case with most network TV cancellations, falling ratings may have been the reason behind the sitcom’s axing. According to TVLine, season 2 of Single Parents averaged a 0.6 demo rating and 2.6 million total viewers (in Live+Same Day numbers), down 32% and 24%, respectively, from its freshman run.