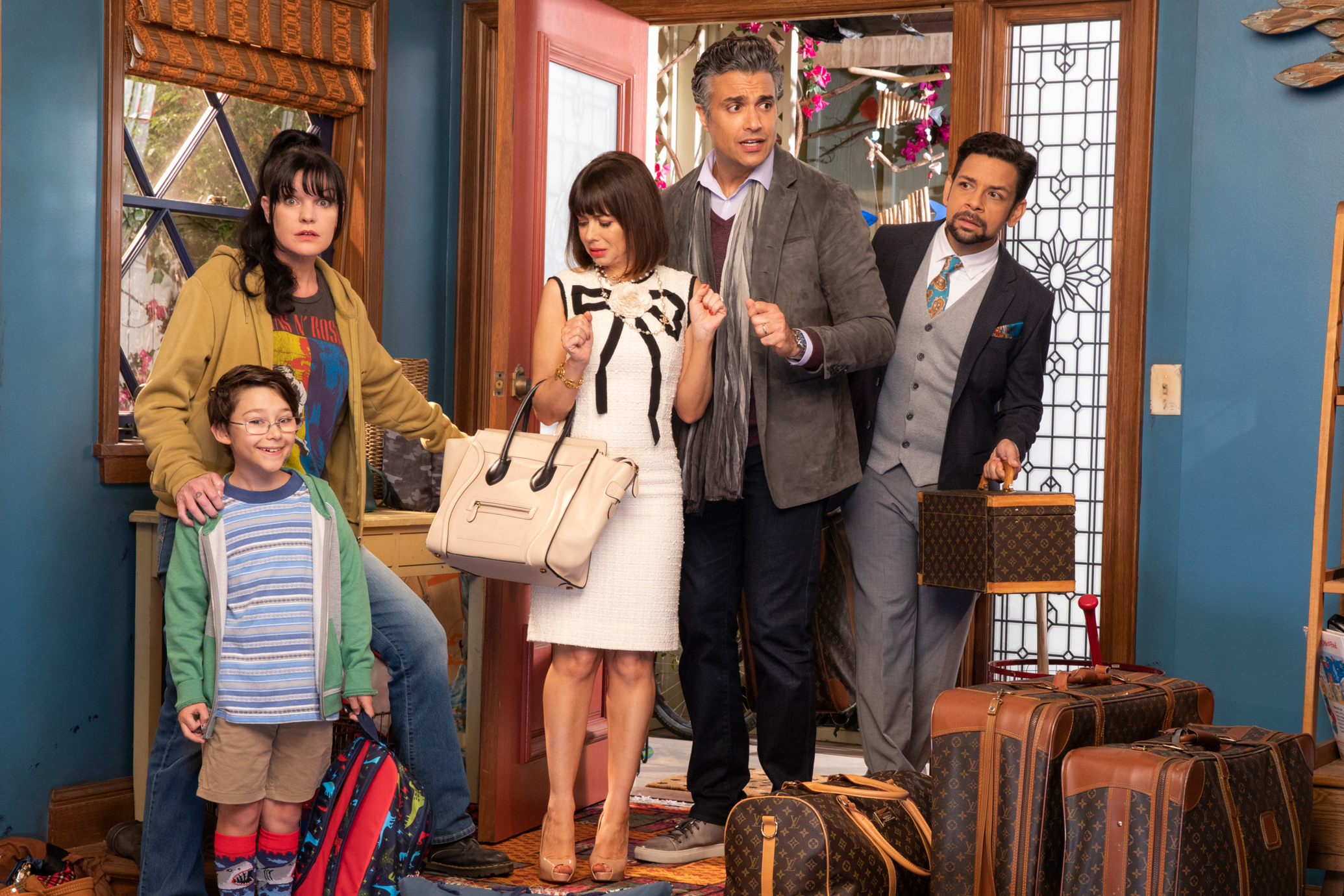 CBS decided not to put more money into Broke, ultimately canceling the sitcom in May after one season. At the time of the cancellation, Broke was averaging a 0.69 rating in the 18-49 demo and 5.55 million viewers, making it one of the network’s lowest-rated comedy series for the 2019-20 season. It also had a middling premiere, with the numbers dropping pretty consistently week after week.