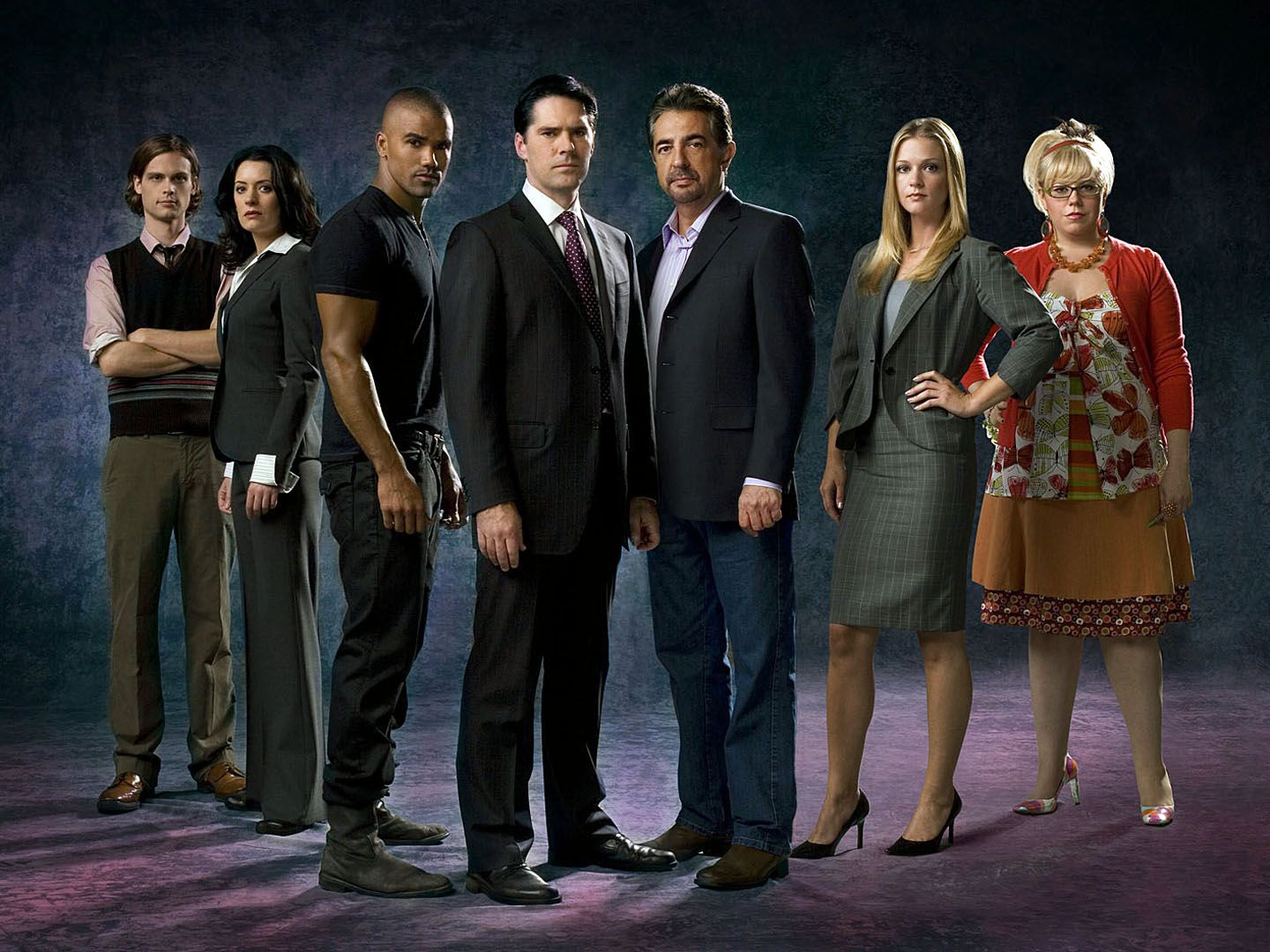 Criminal Minds officially ended its 15-season run this past February. CBS didn’t offer any explanation why it canceled the Jeff Davis-created series, but it’s worthy to note that the police procedural was no longer the ratings juggernaut it once was before the network pulled the plug on the series in January 2019. Season 14 of the series only averaged a 0.76 rating in the 18-49 demographic and 4.67 million viewers, that’s down by 24% and 18%, respectively, compared to season 13.

The show’s behind-the-scenes controversies didn’t also help in securing an additional season. For instance, prior to the show’s cancellation, its long-time director of photography, Greg St. Johns, was accused of abusive behavior and sexual harassment towards crew members.