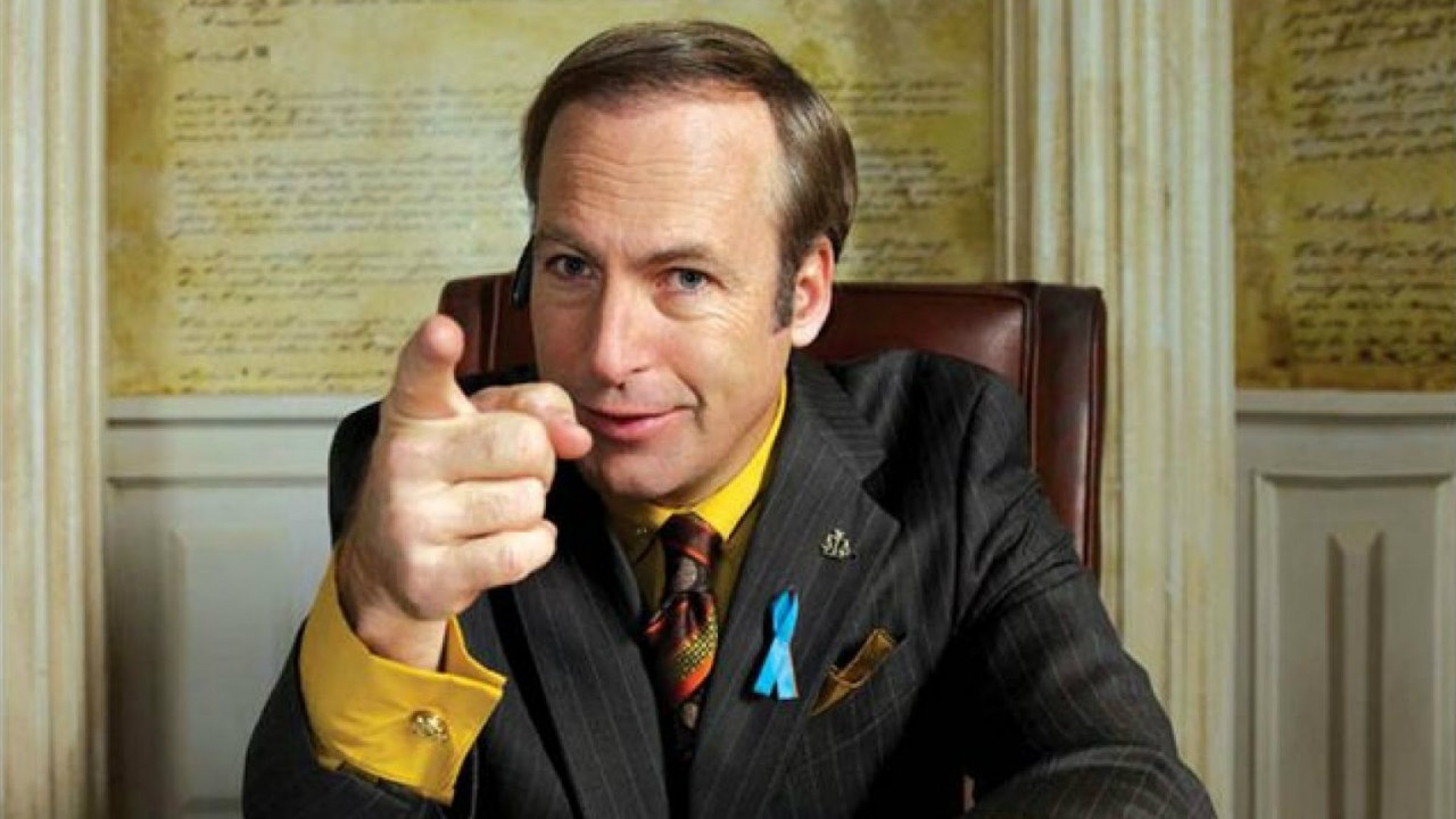 AMC renewed Better Call Saul for a sixth and final season last January. While it’s not clear how the decision to end the crime drama with its season 6 was made, showrunner and executive producer Peter Gould said at the time of the renewal that they’re going to do their “damnedest to stick the landing.”

Both a spin-off and a prequel of Breaking Bad, Better Call Saul follows the transformation of former con artist James “Jimmy” McGill (Bob Odenkirk) into the personality of the flamboyant criminal lawyer Saul Goodman over the six-year period prior to the events of the mothership series.