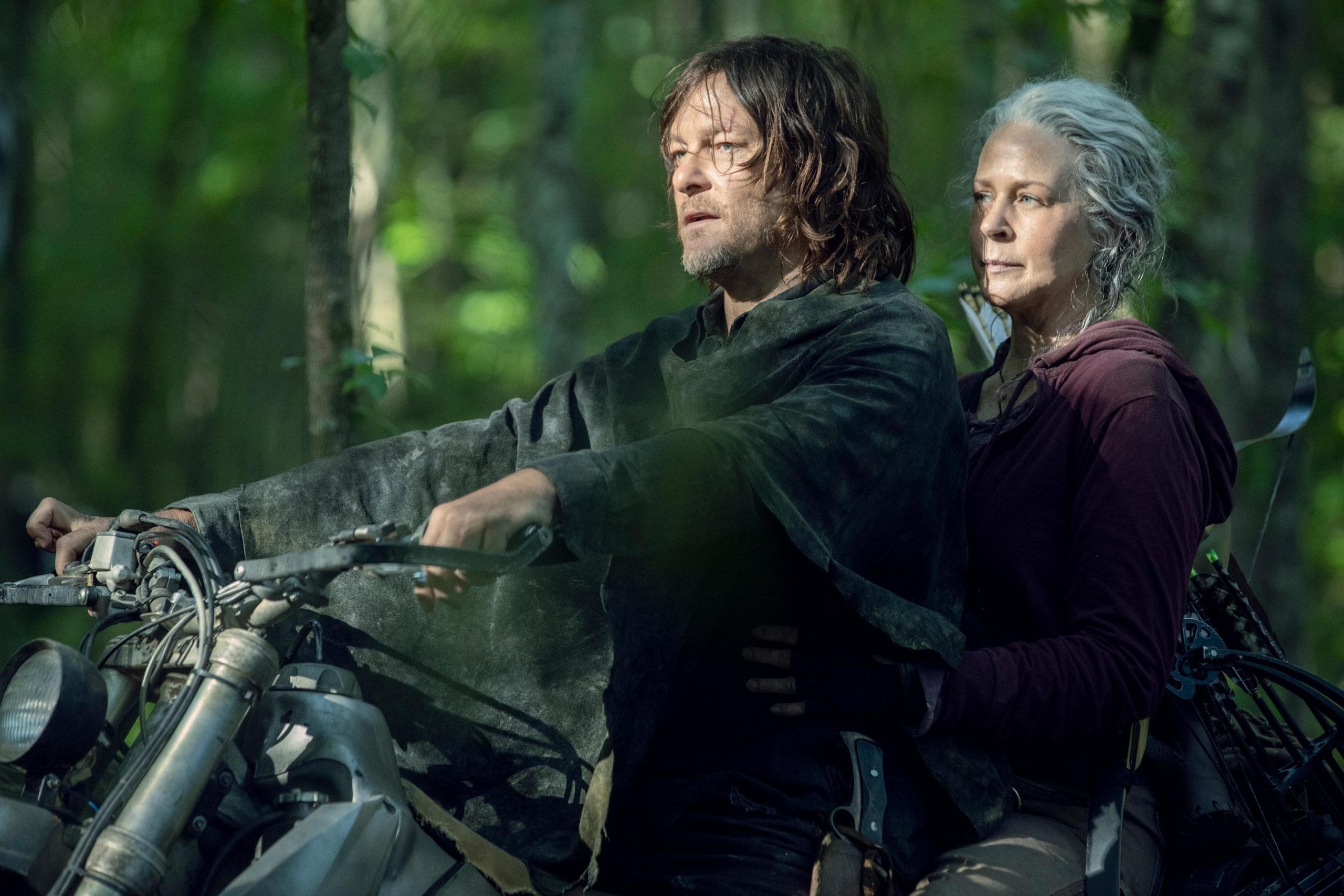 AMC renewed The Walking Dead for an eleventh season back in October 2019. But this past September, the network announced that the show’s season 11 is going to be its last.

The super-sized, 24-episode season 11 of The Walking Dead will reportedly span the fall of 2021 and the beginning of 2022.