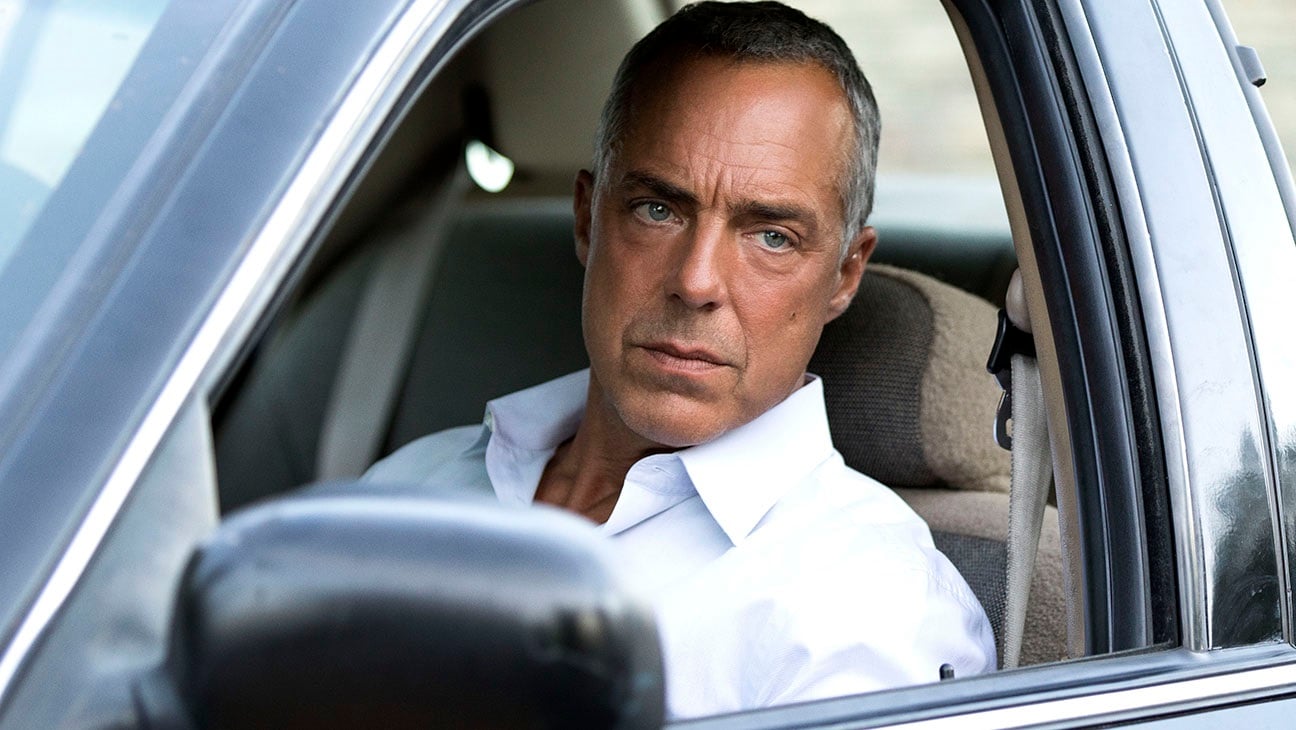 Bosch’s upcoming seventh season will be its last. In a statement announcing the series’ seventh season renewal, Michael Connelly implied that the decision to end the series with season 7 was made by the show’s creative team. “I’m proud of what we have accomplished with Bosch and look forward to completing the story in season 7. It’s bittersweet, but all good things come to an end, and I am happy that we will be able to go out the way we want to,” said Connelly.

Drawing from Connelly’s novels The Concrete Blonde and The Burning Room, Bosch season 7 will have Harry Bosch (Titus Welliver) and Jerry Edgar (Jamie Hector) pursuing two separate but perilous murder investigations that will take them to the highest levels of white-collar crime and the deadly depths of the street-level drug trade.

Bosch is Amazon’s first original drama series and is the streamer’s longest-running original series. Season 7 has no release date yet.