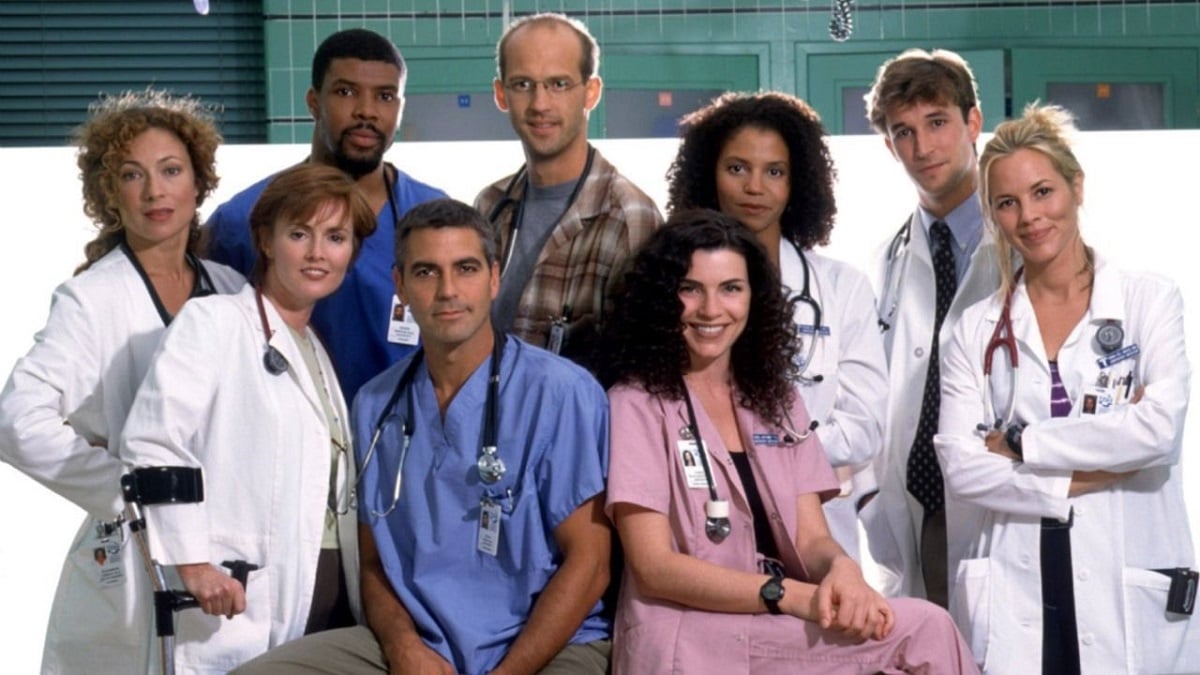 During the height of ER’s popularity, the medical drama was pulling in an average of over 20 million viewers per season, and those figures only dropped below 10 million for the penultimate run of episodes, which is an incredible achievement for a show that ran for fourteen years.

Racking up over 120 Emmy nominations, launching countless careers and roping in some esteemed guest directors, during ER’s peak it was required viewing for tens of millions of viewers around the world.

As is the case with any long-running show, the quality was often all over the place, but as a whole ER will always be remembered as a monolithic entry in the over-saturated arena of medical drama.