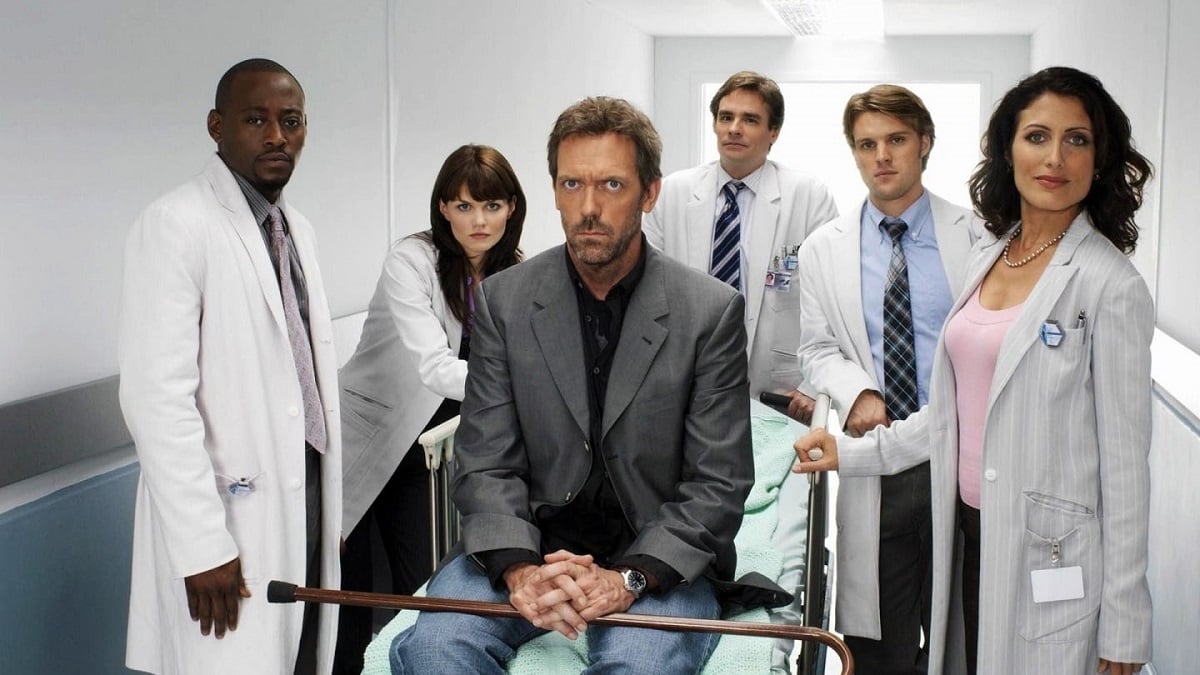 Hugh Laurie’s unconventional medical genius burst onto the television landscape like a tornado, and in no time at all the title character was established as a small screen revelation.

Medical dtamas were everywhere, but few if any of them were as complex and morally ambiguous as House, which dominated the airwaves for almost its entire 177-episode run as one of TV’s highest-rated shows.

The leading man may have taken most of the headlines and awards season glory, but House was a collaborative effort that relied on a huge number of moving pieces all pulling in the same direction, especially as the plots became increasingly convoluted in the later seasons.