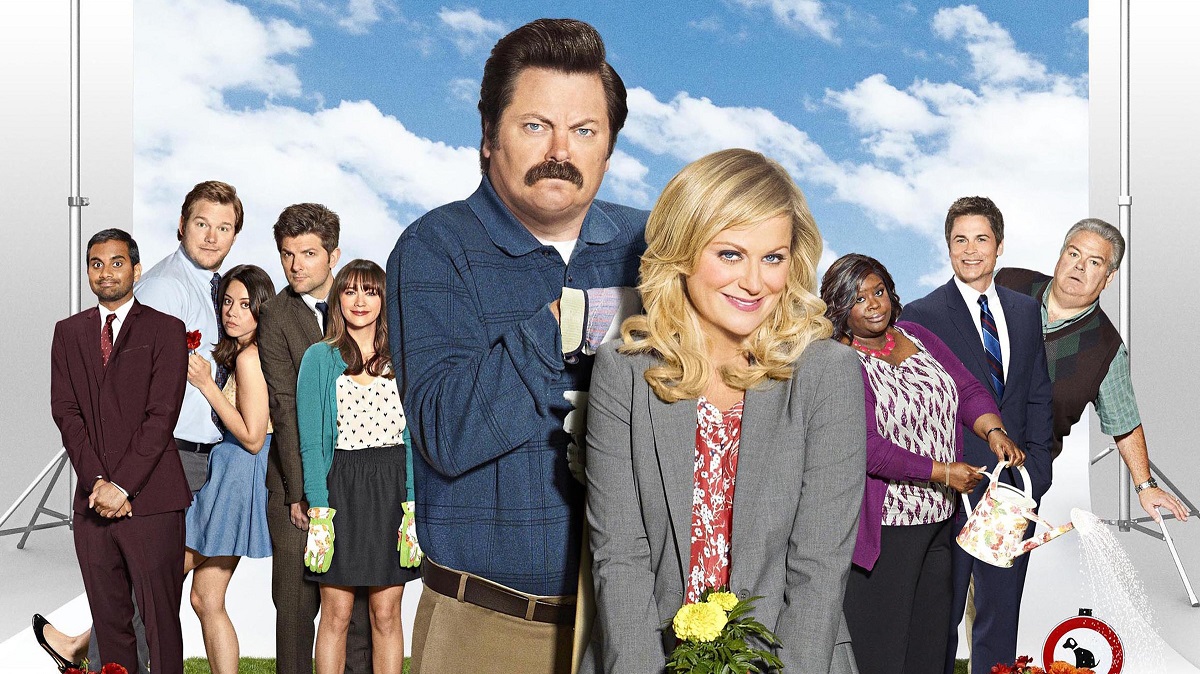 When Parks and Rec first arrived it faced unfair comparisons to The Office, but after an inconsistent first season it swiftly evolved into one of the greatest sitcoms of the modern era.

Mid-level local politics doesn’t seem like the type of source material that would generate huge laughs, but the ensemble cast pitched every one of their character to perfection and did justice to some incredible writing.

Seven seasons, 126 episodes and a reunion special later, and Parks and Rec is unarguably one of the most popular and beloved comedy shows of the 21st Century, with endless re-watch value.