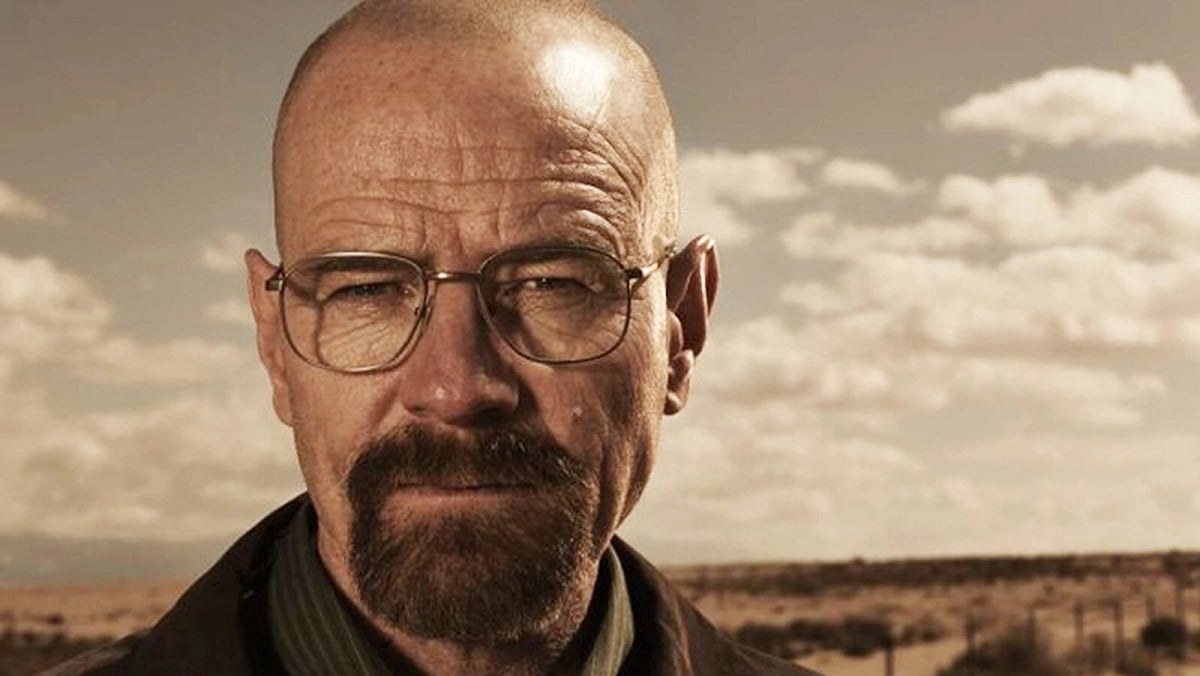 Vince Gilligan’s hybrid of crime drama and neo-Western told the story of mild-mannered chemistry teacher Walter White, who is most definitely a man of almost unspeakable evil, but one that audiences couldn’t help but rood for.

Every frame of Breaking Bad was packed with moral ambiguity, which was one of the show’s hallmarks. Walt wants to protect his family, but his methods are more than questionable and leave a trail of death and destruction in his wake.

After a relatively slow first season, the series exploded into life and dominated the zeitgeist for the remainder of its run, scooping up plenty of awards and winning the sort of critical raves that very few projects in television history have ever received so rapturously.