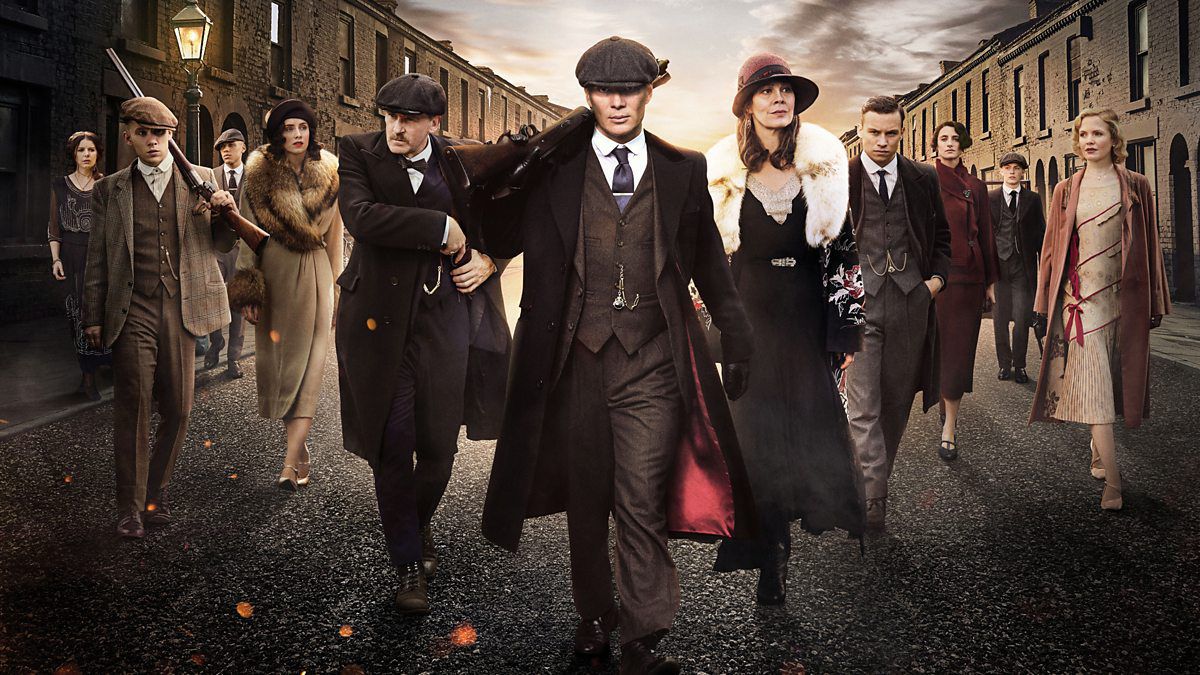 Creator Steven Knight has admitted in the past he plans on making seven seasons of Peaky Blinders, which unfortunately means that there’s only two more to go.

Initially and unfairly referred to as a ‘British Boardwalk Empire’, Peaky Blinders has long since outstripped those notions to become a critically-acclaimed favorite on its own merits.