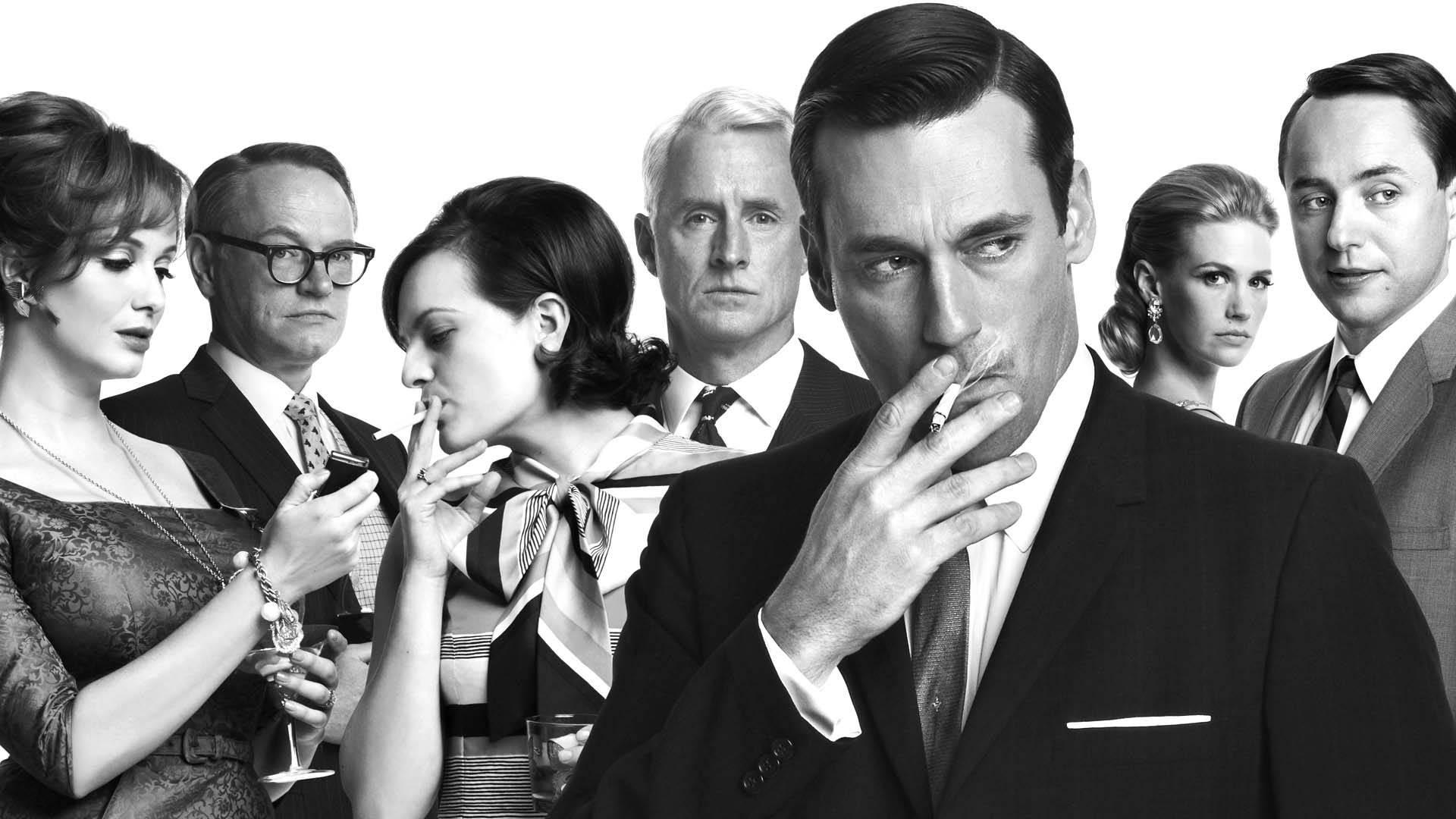 Don Draper is one of TV’s most memorable protagonists, but despite being the leading man he was far from the only key ingredient in Mad Men’s success. Glitz, glamor and high fashion were the order of the day, but it was the subtext and thematic explorations that provided the meat of the story.

Identity, family, gender, sexuality, alcoholism racism and counterculturalism were all big parts of the show, which was largely set in the swinging 60s and reflected the values of time period, but was also subtly progressive in the way it approached the big themes.

Slick, light and breezy it certainly was, but there was also a pervasive undercurrent of darkness that was always bubbling just below the surface, and the ability to jump between the two was one of Mad Men’s greatest strengths.