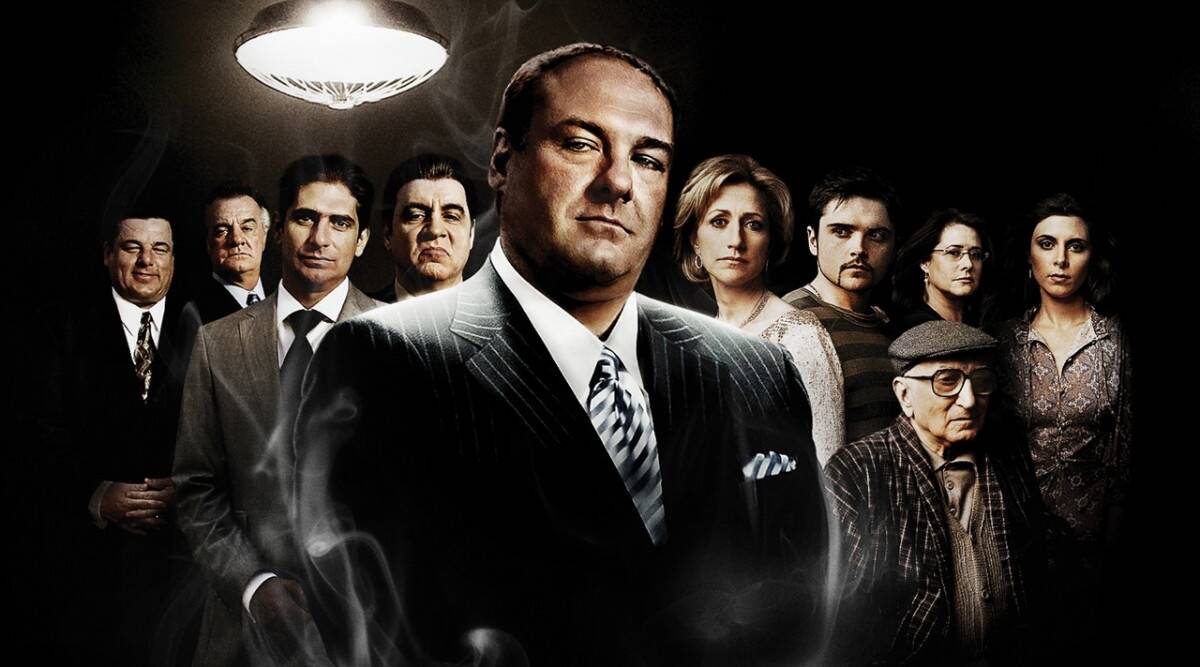 The argument could be made that no single TV show has had as much of an impact on the small screen as The Sopranos, which reinvented the way television was embraced, adopted and created as an art-form.

It also went a long way to establishing HBO as the go-to place for prestige dramas, as the Soprano family saga unfolded in spectacular fashion from the opening frame to the divisive ending, and the show’s legacy is so vast that the finale is still being discussed thirteen years later.