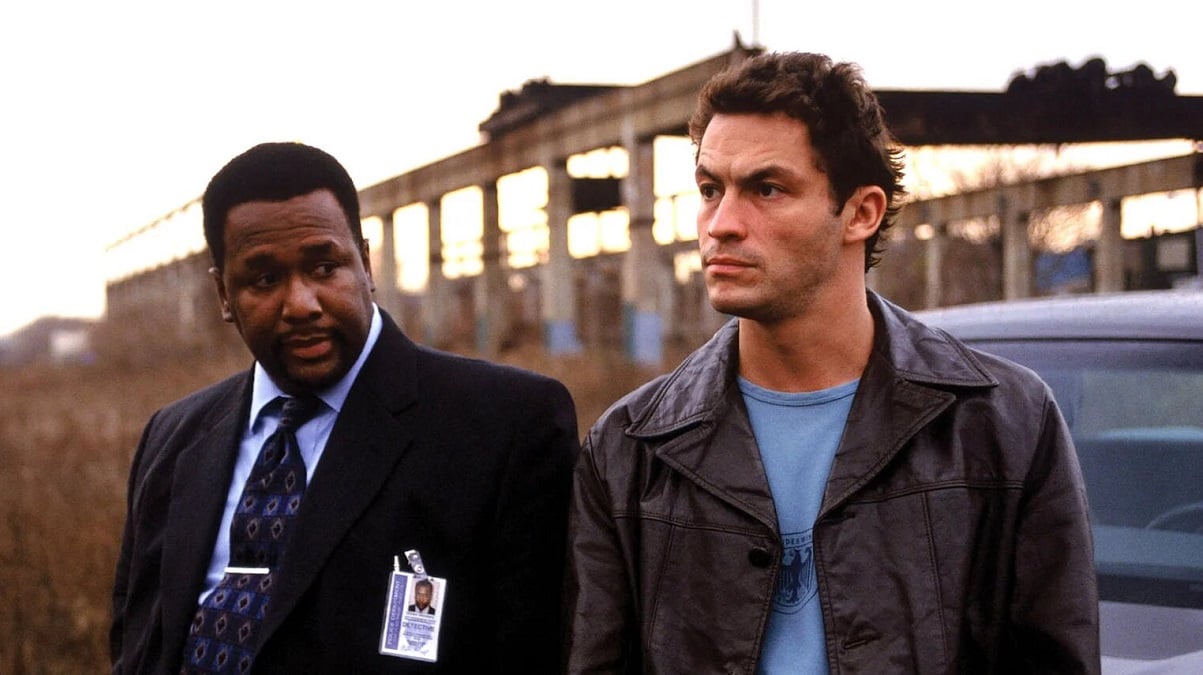 With virtually no recognition from major awards bodies and ratings that could be described as average at best, it wasn’t until after The Wire concluded in 2008 that it really gained awareness among the general public.

The saga of Baltimore unfolded in slow-burning and painstakingly realized fashion, with the plot always moving forward despite each new season taking a different approach and focusing on a new aspect of the city.

The drug trade, the seaport, the city government, the education system and print news all got their moment in the sun, and the entire 60-episode arc coalesces in stunning fashion that added the sort of realism and authenticity to city life that had never been seen on television before.